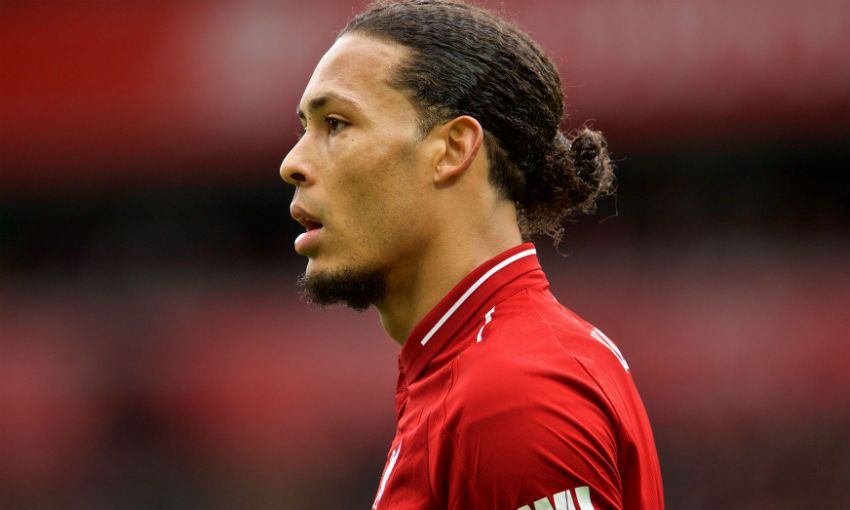 Virgil van Dijk may not lack for strength or skill, but Daniel Agger believes leadership has been the most significant aspect of the Dutchman's impressive performances this season.

The No.4 has been an ever-present in a Liverpool defence that has conceded just 18 goals in 31 Premier League games, while he has missed only one Champions League fixture as Jürgen Klopp's side have progressed to a quarter-final meeting with FC Porto.

Almost three years on from his retirement, Agger - who strolled through Liverpool FC Legends' 3-2 win over Milan Glorie at Anfield on Saturday - is better placed than most to comment on one of his successors at the heart of the Reds rearguard.

And the former Liverpool and Denmark defender likes what he sees from Van Dijk.

"The first thing is, that was what Liverpool needed: a leader, a talented footballer, a strong defender, somebody the players could rely on," Agger told Liverpoolfc.com.

"I think that's the biggest difference he has made. He's obviously a good footballer but he's also a good character to have in a team, a strong character and a leader.

"All football teams need leaders, and if you lack them you won't have the consistency that's needed in the Premier League. So it's been impressive, and I'm definitely a big fan of his."