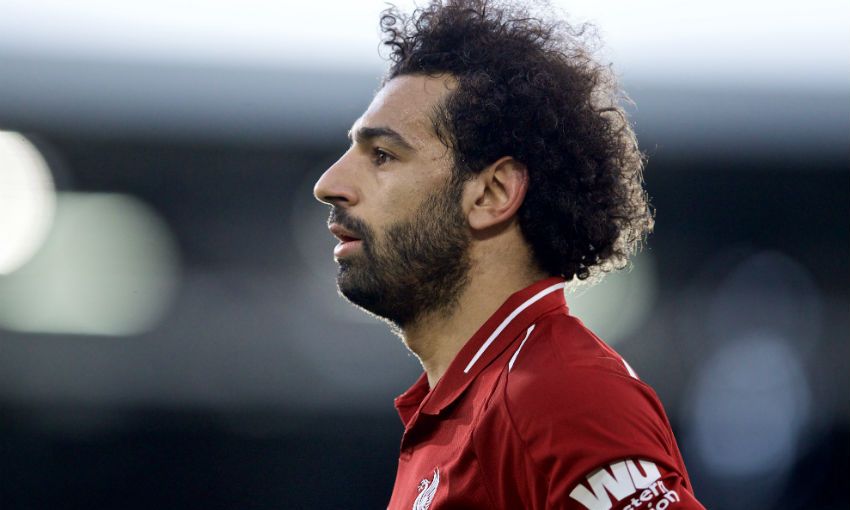 Virgil van Dijk feels it is only a matter of time before Mohamed Salah is back among the goals.

Sunday’s 2-1 victory at Fulham represented the seventh successive Liverpool game in which Salah has not scored but, despite that run, the forward’s record this season still reads an impressive 20 goals in 41 appearances across all competitions.

Such has been the Egyptian’s phenomenal impact since his arrival at Anfield in the summer of 2017, he stands on the brink of becoming the quickest player in the club’s history to reach 50 Premier League strikes.

Salah’s 49 in the top flight have come in only 67 appearances - five fewer than it took current record-holder Fernando Torres to hit his half-century.

And, speaking after the win at Craven Cottage that took the Reds back to the top of the Premier League, Van Dijk said his teammate’s recent lack of goals is no cause for concern.

“Mo is a world-class player,” the centre-back told Liverpoolfc.com.

“People can say all they want but I think all the teams in the Premier League would love to have him in their side. We have him and I think he is playing well.

“The goals will come. That’s something for a striker that is maybe going to be in your head but we tell him every time: you just need to keep working, keep going and you will be fine.