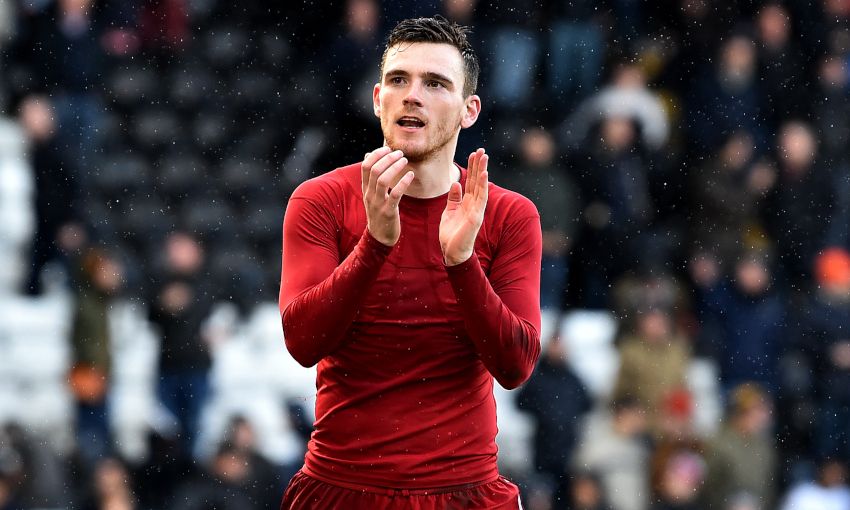 The reaction in the away end upon the full-time whistle at Fulham was felt just as strongly by Andy Robertson and his Liverpool teammates.

Its confirmation of three crucial Premier League points for the Reds came at the end of a week in which Jürgen Klopp’s side had not only strengthened their resolve in the title race but also eliminated Bayern Munich from the Champions League.

They had to dig deep to ensure a positive conclusion to the run of fixtures, however, after a defensive mix-up had allowed Ryan Babel to cancel out Sadio Mane’s clinical first-half breakthrough.

But Liverpool found a way; Mane was fouled inside the box on 80 minutes and substitute James Milner held his nerve to successfully lift a penalty into the middle of the goal for a 2-1 win.

“It was massive for us. It would have been a bit gutting had we not got the three points, if I’m honest,” Robertson told Liverpoolfc.com post-match at Craven Cottage.

“The first half, we dominated them and even in the second half we were very much in control up until the unexpected mistake.

“But these things happen and it’s all about how we bounce back and we had chances before that. Luckily, we got the penalty and Millie put it away.” 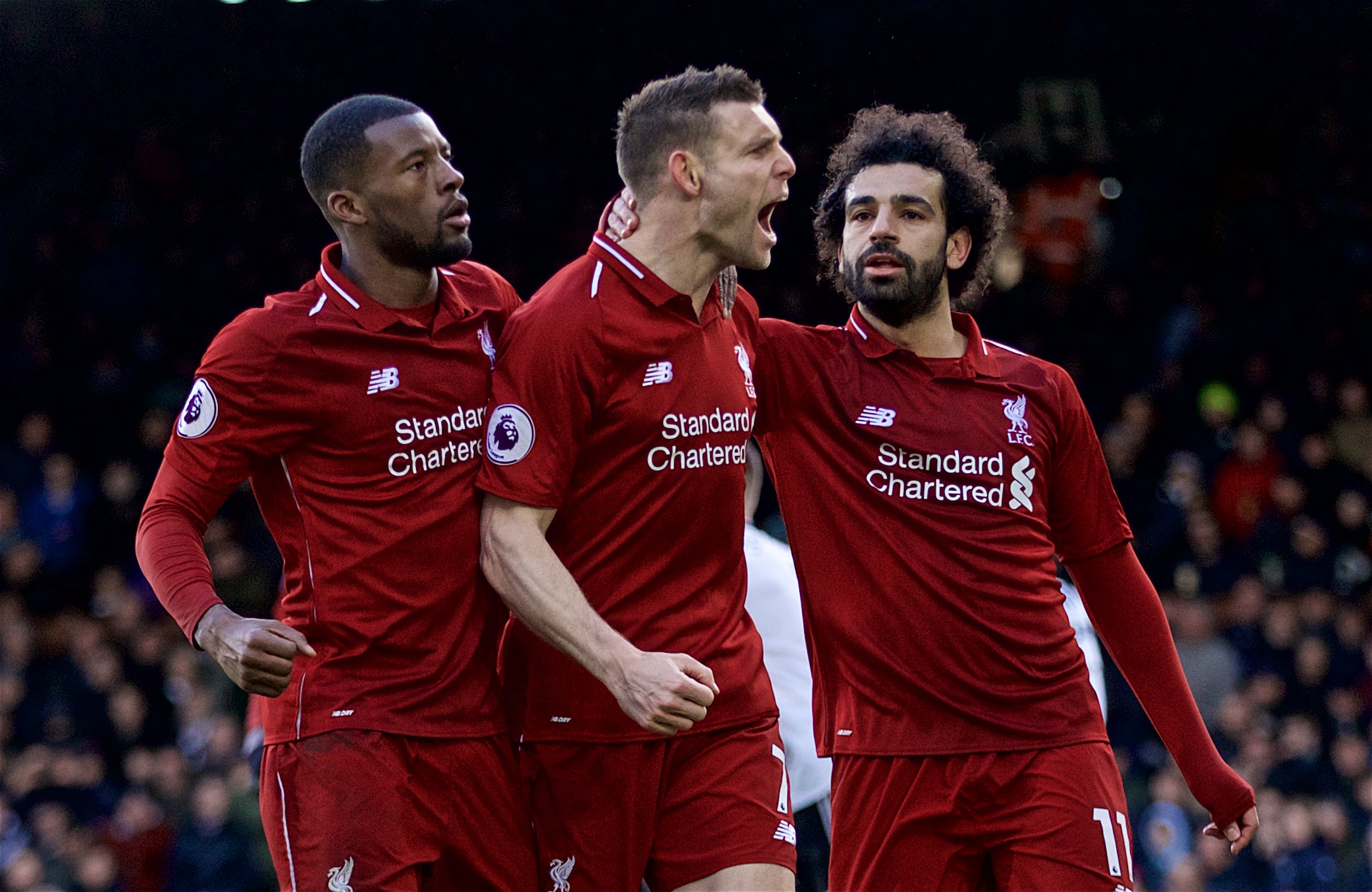 “It’s very rare that teams aren’t playing for anything at this time of the season so people start fighting and giving it their all. Luckily, we had enough in the tank.

“[It was] a massive week for us. Obviously beating Burnley at home was difficult, as they are in a similar position to what Fulham are in, and we fell behind there.

“Bayern speaks for itself and then it was all about trying to get our legs ready and go again and go flying into the international break top of the league – and luckily enough we have done that.”

Milner, a second-half substitute, made a point of being honest about his role in the chain of events that led to Fulham levelling the score.

It was from the midfielder’s skewed clearance that Virgil van Dijk, pushed towards his own goal, subsequently sent a header short of Alisson Becker and Babel pounced to net.

But Milner made amends in the coolest way possible when he took responsibility of the decisive spot-kick for Liverpool and delicately chipped it straight in.

“[He is] the most experienced guy in our dressing room and he’s already got the trophy we are all fighting for because he’s already won it,” said Robertson.

“His experience is crucial for us and he practises them every day; when he steps up, he’s confident and put it down the middle and sent the ‘keeper the wrong way.

“Fair play to him, we all had belief in him and that was enough for us.”

Mane’s opening goal in the encounter, a stylish finish powered in after a one-two with Roberto Firmino, was the forward’s 11th strike in his last 11 games and 20th overall this season.

With seven Premier League fixtures remaining and more Champions League football to come next month, Robertson is hoping his teammate can maintain such outstanding form. 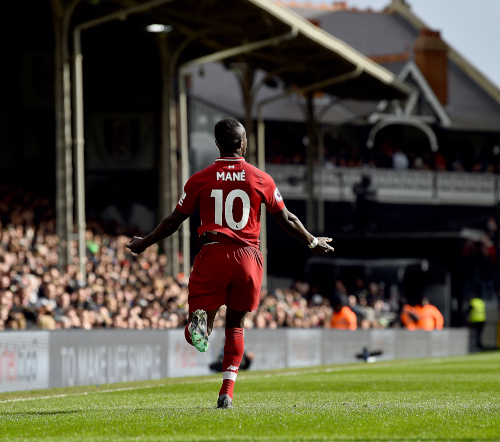 “He could have had a few more actually but the goal he scored just shows you how confident he is just now,” the No.26 said of Mane.

“He’s scoring for fun at the moment but long may that continue – that he keeps scoring and all of us can pitch in as well and we have a good run-in. We have seven games left now and we look forward to it.”