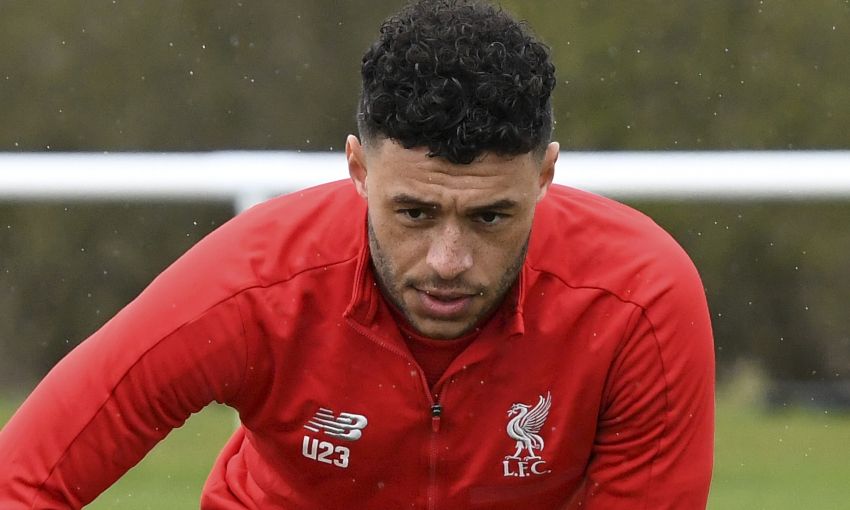 Jürgen Klopp has provided an update on Alex Oxlade-Chamberlain's ongoing recovery after the Liverpool midfielder played 40 minutes for the U23s on Friday.

The England international was taken off five minutes before his expected half-time withdrawal as a precaution – but Klopp has confirmed the patient approach to his comeback remains on course.

“It’s not really surprising, it’s normal. The good news is the knee is perfect – nothing happened, that was our only concern,” the manager told Liverpoolfc.com on Monday.

“Football games are different to football training, that’s why he felt the muscle a little bit, and thank God we were smart enough to take him off, even if it was only five minutes earlier than we thought [before the game]. That made absolute sense. Nothing else happened.

“We always said he needs time. Maybe I’m a bit guilty for being too excited about it; if nobody asked me I wouldn’t start talking about Ox, to be honest, but they ask me and I say the truth – and the truth was it looked so exciting in training. But it’s only small-sided games, shooting situations and all that.

“It’s Ox, we all know and love him, that’s cool, but, at the end of the day, we all need to make sure we are ready for the big-size pitch. And for this he just needs time. It’s all good.”