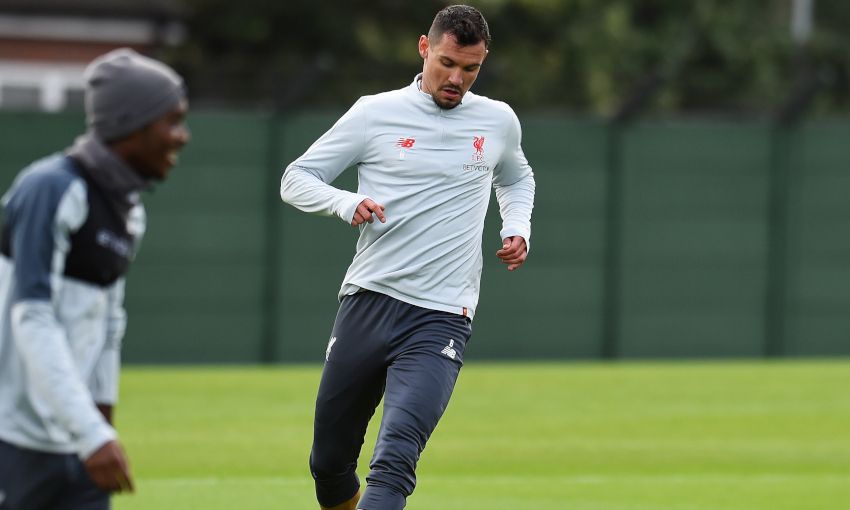 Jürgen Klopp today provided a positive update on the fitness of Dejan Lovren and Joe Gomez, but confirmed Liverpool will need to assess the condition of James Milner ahead of the weekend encounter with Burnley.

Lovren hasn’t figured for the Reds since sustaining a hamstring injury during the FA Cup tie with Wolverhampton Wanderers at Molineux on January 7; however, he is set to come back into contention having resumed full training.

Meanwhile, Gomez has this week stepped up his rehabilitation programme by running outside with fitness coaches at Melwood.

“Joe is now running with 100 per cent of his weight, because we have different opportunities to run. Now he is really at 100 per cent and it’s good, it looks good.

“Most of the [returns] will probably be after the international break, for example Joe and stuff like that.

One fresh injury worry for Liverpool concerns Milner, who has a slight muscle issue.

Klopp confirmed: “Millie we will have to see. It is Millie, so everything heals quicker with him!

“He was already outside yesterday. He had a little muscle issue, but there are still two days to go until the game. I think if you ask Millie he would say, ‘I will be ready’ but we have to see.

“He trained yesterday with the rehab coach and we will see what he is doing today.”

Elsewhere, Klopp reported Rhian Brewster is continuing to make good progress in his comeback from a long-term ankle injury.

The boss said: “Rhian trained, looked really good, but he is in the situation Ox was maybe three weeks ago or so. He is in a really good way.”