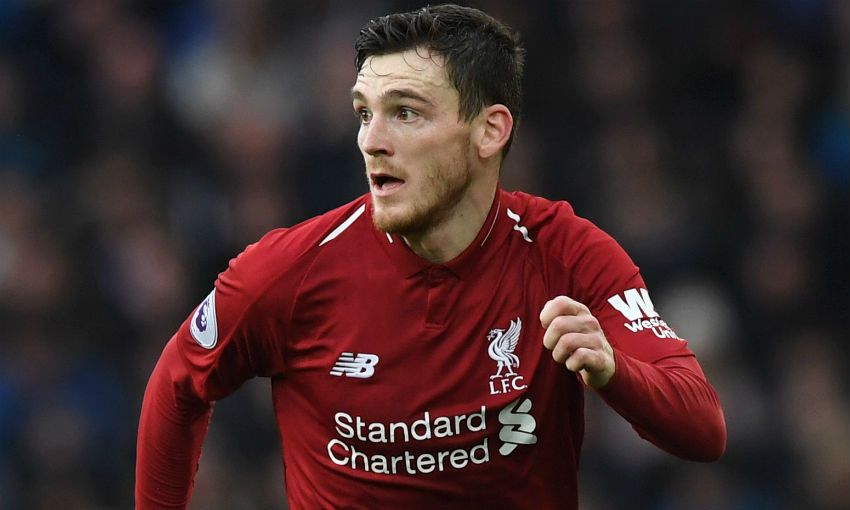 Liverpool will adapt to the shift in the dynamic of the title race and push until the very final moment of the season to win the Premier League, Andy Robertson has pledged.

Following the 233rd Merseyside derby, Jürgen Klopp stated that his team remain very much ‘in the battle, in the fight’ - a sentiment Robertson agrees with.

“Of course, we’re only a point behind City,” the left-back told Liverpoolfc.com, when asked if staying positive is vital.

“There’s still only a game twist if they drop points, so we’re there to capitalise on that [and] that’s what we’ve got to do. They’ve been good at closing the gap on us and have taken over from us. They’ve been good at piling on the pressure, but now we do that to them and hopefully they feel it because we will push them the whole way.

“We’ll push right to the final whistle and kick against Wolves in the last game of the season. If we fall short, we fall short, if we don’t then great.

“But we’ll fight for everything now and we’ll push them the whole way. If they drop points then we need to be in a position to capitalise on that like they’ve done to us.”

Liverpool enjoyed the best of the chances in a tight match that was played out amid a highly-charged atmosphere across Stanley Park, and Robertson was left to rue those spurned opportunities.

“[It was] frustrating in front of goal but other than that, you know what derbies are like and how they’re going to be with tackles and up for the fight,” he reflected.

“We knew they would try to come out and maybe leave a bit on us and get the crowd behind them and they did. But we matched that and we just didn’t take the chances that we were given. In derbies when it’s tight, they’re the chances you need to take and unfortunately we didn’t. But when that doesn’t happen it’s important you don’t concede and come away with nothing.

“The last 10 or 15 minutes it did open up and that’s where you need to go for it, which we did. But you also need to be wary of course, because if we had come away with nothing it would have been gutting for us because we didn’t deserve that.

“So we needed to go for the win but we needed to be switched on, which we were. They never had a lot of chances, maybe half-chances but not real clear-cut ones. We had a few and we’ve just got to be more clinical really.

“The last pass and the shots were a wee bit off but we work on it, get ready for Burnley and hopefully get the three points and take it from there. We’ve still got a long way to go and the dynamic changes now because we become the chasers.

“So now we just need to keep pressure on City the whole way.” 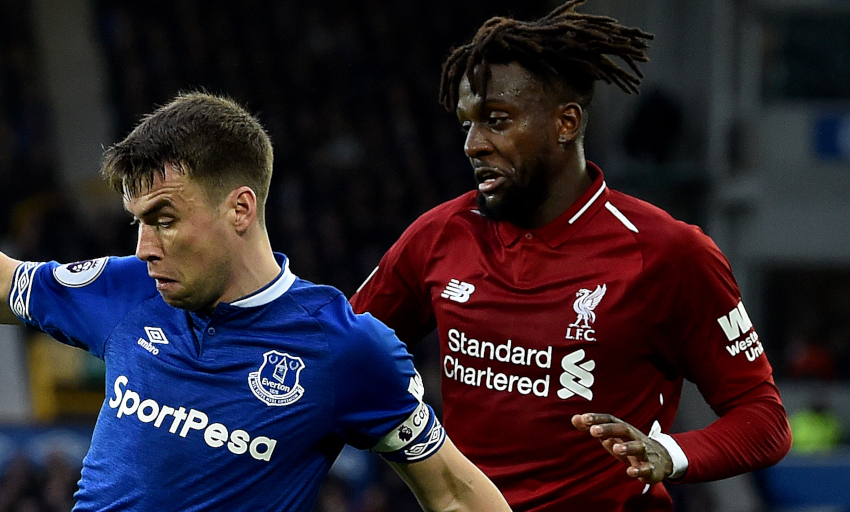 Robertson went on to state that there was a marked difference between Liverpool’s creativity at Goodison when compared to the stalemate at Old Trafford seven days earlier.

The Scotland captain continued: “Last week we didn’t create against United and in a way we were comfortable without really creating anything. It was a strange game, but today we had three or four clear-cut chances that on another day they go into the net and we’re talking about a completely different scoreline.

“Their goalkeeper made a good save and the other ones were just not being clinical enough, so today was a completely different game to last week.

“We were a little bit better in front of goal in creating the chances but we just couldn’t quite take them.”