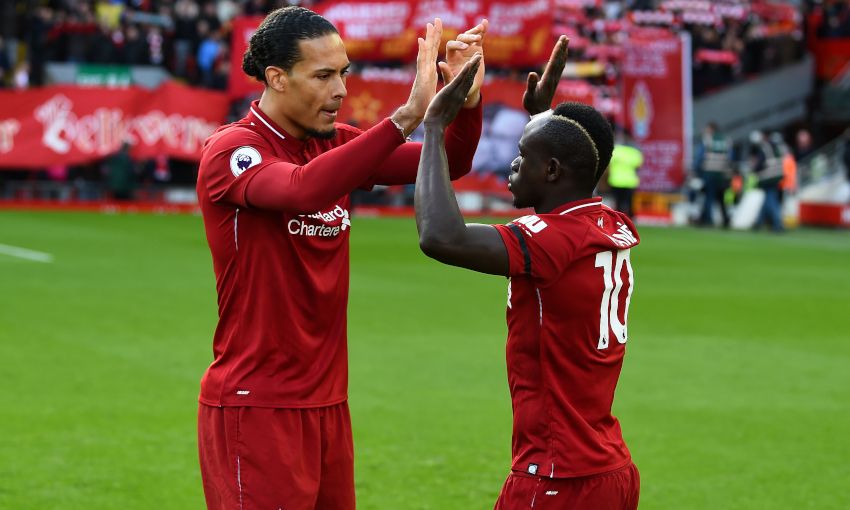 Sadio Mane and Virgil van Dijk have been shortlisted for the Premier League Player of the Month award for February.

The Reds pair are among eight nominees for the prize after helping Liverpool remain undefeated and top of the table.

Mane scored four goals in as many appearances in the division throughout the month, striking against West Ham United, Bournemouth and a double in the 5-0 win over Watford earlier this week.

Van Dijk also added a brace against the Hornets, having figured in all of Liverpool’s Premier League matches during February, tallying three clean sheets.

Fans can cast a vote for Mane or Van Dijk to win the award by clicking here.