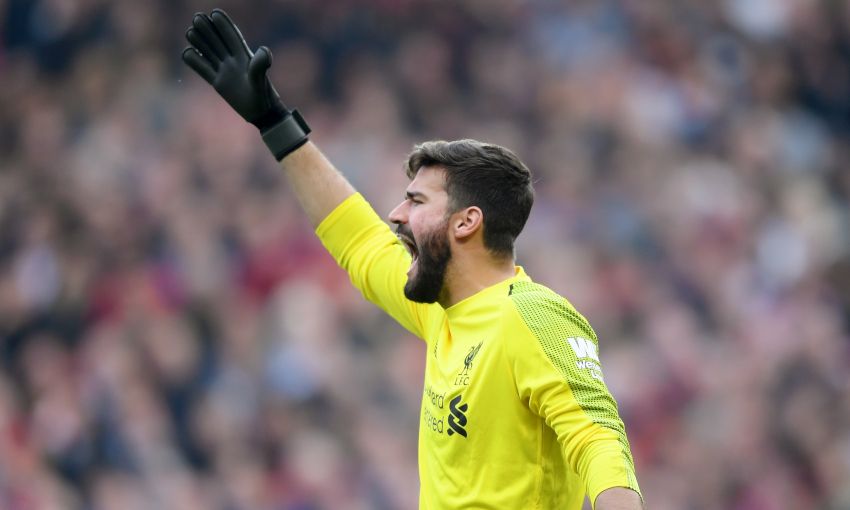 Liverpool played out their second goalless stalemate of the week in a Premier League meeting with Manchester United on Sunday that just failed to spark.

A game beset by injuries on both sides during the first half, with the hosts forced into three substitutions and the visitors losing Roberto Firmino to a knock, rarely looked like ending in an alternative scoreline.

But Jürgen Klopp’s men nevertheless reclaimed first place in the league at the beginning of a hectic seven days in the division. 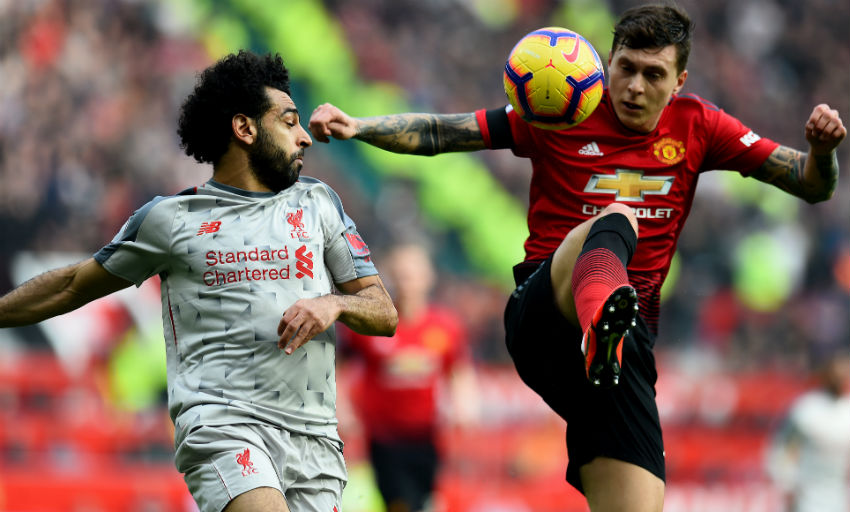 Possession is only nine-tenths...

Liverpool’s confident authority this season, home and away, was reflected in their dominance of the ball against their old foes, with Klopp’s side claiming 64.5 per cent of possession across the 90 minutes in Manchester.

But that control could not be converted into genuine opportunities on the afternoon, the away team being limited to seven shots and only one on target.

The stalemate marked the first time the Reds have drawn a blank away from home in the Premier League this season and only the second occasion overall.

Alisson to the rescue...

Liverpool’s goalkeeper had seen little action until, shortly before the half-time interval, Romelu Lukaku picked out a gap in the opposition defence to find the left-to-right run into the box of substitute Jesse Lingard.

The United forward attempted to use his momentum to move around the outrushing Alisson Becker and create what would have been a straightforward finish into an empty net.

But the Brazil international timed his intervention perfectly, boldly clawing the ball from Lingard’s possession to snuff out the danger and avoid either a concession or a penalty.

The decisive contribution aided a 15th clean sheet of the Premier League campaign for Alisson, three more than any other stopper in the division.

For the second heavyweight encounter of the week for Liverpool, summer signing Fabinho was handed a second different deployment by the manager.

The No.3 helped keep Bayern Munich at bay in a central defensive role on Tuesday night but switched back into midfield here and impressed once again.

Equally comfortable with breaking up attacks as seeking to put his own side on the front foot, only Jordan Henderson could match his 47 passes in the opposition half – 85.1 per cent of which were accurate.

Milestone game for the captain...

Henderson’s start at Old Trafford brought up the midfielder’s 300th Premier League appearance, accumulated for Sunderland and the Reds.

It was also the skipper’s 400th club game in all competitions.

And while Liverpool were unable to secure the victory that would have given the No.14 reason to celebrate those landmarks, they did move to the top of the table by virtue of the goalless draw.

One point the lead...

And so Klopp’s men lead the Premier League once again.

Manchester City’s participation in the Carabao Cup final this weekend meant Liverpool’s trip to Old Trafford represented the use of their game in hand on the reigning champions, who had gained an advantage on goal difference in recent weeks.

The stalemate moved the Reds one point clear of City and six ahead of third-placed Tottenham Hotspur, with fixtures against Watford and Everton to come in the next week.