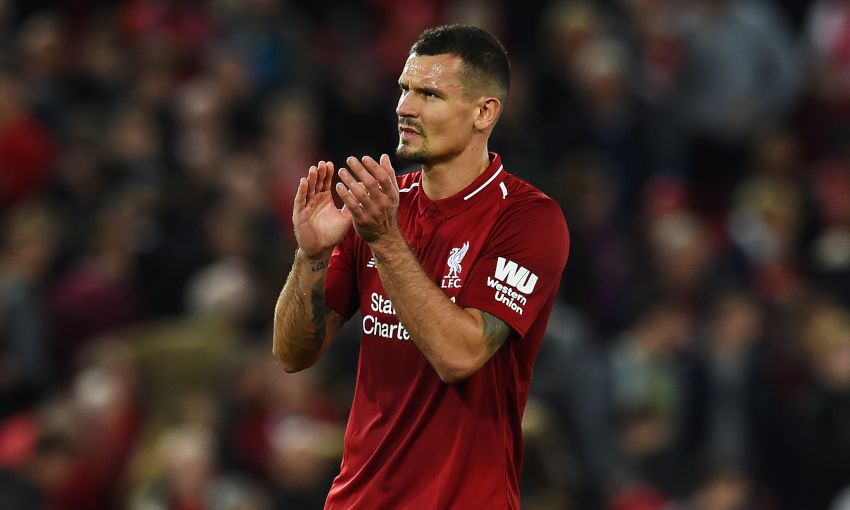 The defender is continuing his recovery from a hamstring issue sustained against Wolverhampton Wanderers in the FA Cup on January 7 and won't be available for the trip to Old Trafford this weekend.

Elsewhere, long-term absentees Joe Gomez, Alex Oxlade-Chamberlain and Rhian Brewster are the Reds' only other players ruled out of the contest with United.

Klopp told his pre-match press conference on Friday morning: “Dejan is not in, Joe is not in, but I think pretty much all the rest are in training at least.

“Rhian Brewster is still only in little parts [of training], Ox in bigger parts but not ready to play. The rest have trained and will train with us, but there is still a little bit of time.

“Usually now I get the message that somebody is ill in the last three weeks, so I am still a bit nervous about that!

“But until now I didn’t hear anything.”