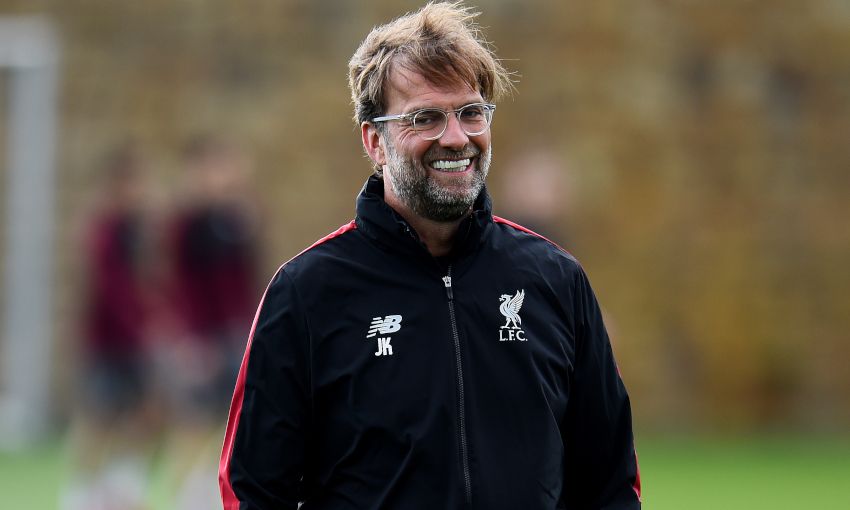 Liverpool's vibrant performance against Bournemouth represents their blueprint for the remainder of the season, Jürgen Klopp has explained.

After successive 1-1 draws with Leicester City and West Ham United, the Reds returned to winning ways in the Premier League in fine style last Saturday as Eddie Howe’s side were dispatched 3-0 at a noisy, partisan Anfield.

Klopp and his squad subsequently headed to Marbella for a four-day training camp ahead of what could prove to be a season-defining run of fixtures.

Home and away legs against Bayern Munich in the last 16 of the Champions League bookend a four-week spell that begins next Tuesday and also includes top-flight meetings with Manchester United, Watford, Everton and Burnley.

And the boss believes each and every game from now until the end of the campaign carries the significance of a ‘final’.

“You see that the intensity always grows and always increases, but we will be prepared. What that means we will see in a specific game. I was so happy about the Bournemouth game, and not because of the result, that was important as well, but about the way we played in that game was so important to us because it was only after three weeks a little reminder: ‘Right, that’s how we can play as well.’

“I get that people start doubting pretty much immediately: ‘What happens now we didn’t win against Leicester?’ I think that was a difficult game for different reasons and then West Ham, we didn’t play well. That’s the truth but we still got a point and then against Bournemouth, a really good game.

“So these three teams will fight for the title, that’s how it is, and I don’t know who will be there at the end. But it will be a team who plays the rest of the season with a lot of confidence, with an outstanding-high work-rate, with a lot of passion, full of desire, all that stuff. Who plays really front-footed and tries to win, not tries to avoid losing.

“And if all three are doing that, then we have to respect that as well and see how the results work. But we will fight for it with all we have - and now first we play the Champions League game, of course.”