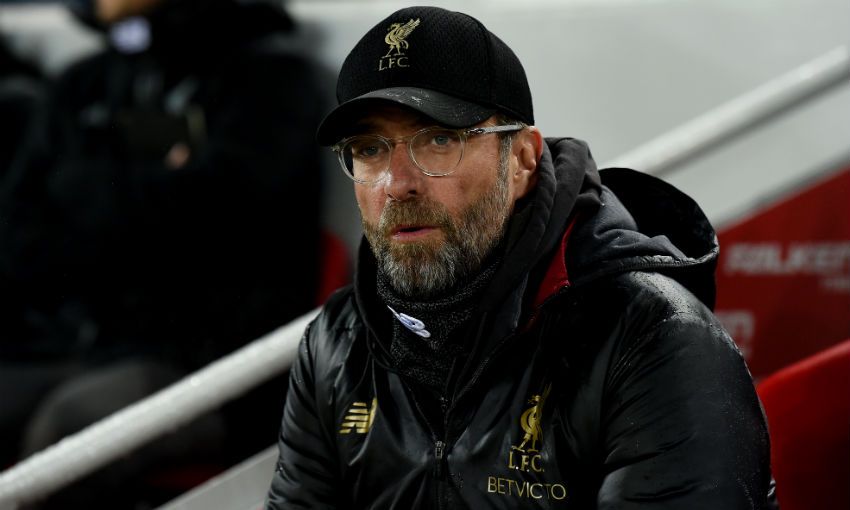 Jürgen Klopp is hopeful that a four-day gap between fixtures will enable several members of Liverpool’s squad to recover from the issues that disrupted their preparation for the game against Leicester City.

The Reds were held to a 1-1 draw by the Foxes on Wednesday, with Harry Maguire cancelling out Sadio Mane’s early opening goal at Anfield.

Monday’s visit to West Ham United is the Premier League leaders’ next assignment, and Klopp is optimistic that a number of his players will regain fitness in the interim.

“We had a couple of other problems and that’s how it is. Now we played that game and I didn’t hear anything so far [in terms of other fitness issues], nothing else happened, so that means I think a few players will come back or are in better physical shape again and that helps, of course.”

Despite the blow of ceding the advantage earned by Mane’s strike versus Leicester, Klopp’s team’s cushion at the summit of the top flight has lengthened to five points this week.

The manager continued: “That’s how it is. I’m not sure if you ever saw me happy after we drew a game or whatever if we are not 3-0 down and come for 3-3 or something like that.

“But it’s exactly the same feeling, nothing else. I know how people think [but] all good, really all good. We have 61 points now, still an incredible number, and let’s carry on.”