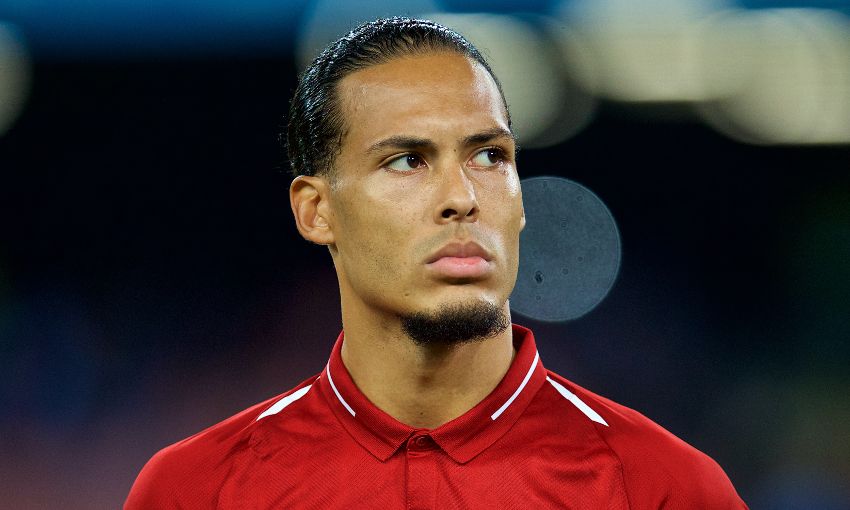 Jürgen Klopp provided a positive update on the fitness of several players ahead of Liverpool’s return to action against Leicester City at Anfield on Wednesday night.

The manager confirmed Virgil van Dijk has resumed training following illness, while Georginio Wijnaldum is also back in contention after a knee issue.

Elsewhere, Fabinho is set to join his teammates in Tuesday evening’s workout at Melwood; however, Trent Alexander-Arnold will not be ready to face the Foxes.

Klopp said: “Virg was a little bit ill, but he trained yesterday and will train today, so we will see.

“Trent is getting closer and closer and it all looks very positive, but he will not be ready for tomorrow.”