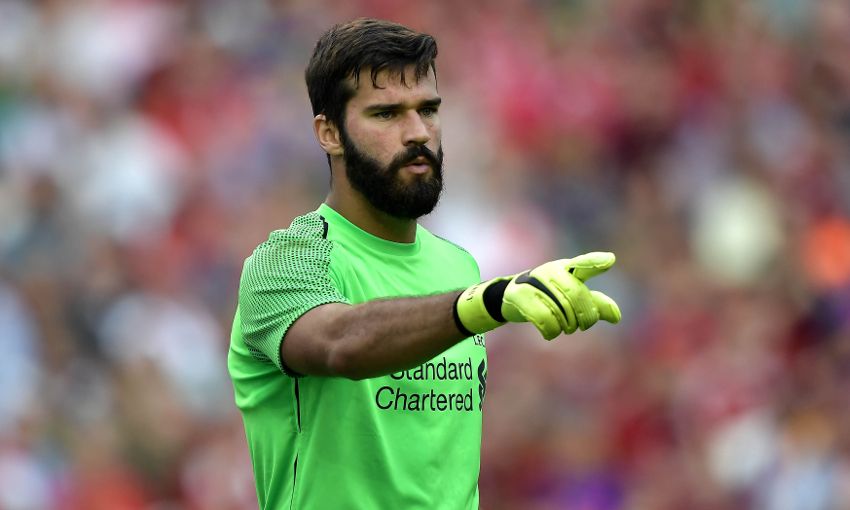 The goalkeeper conceded for only the eighth time in the Premier League this season during last Saturday’s emphatic 5-1 victory over Arsenal at Anfield.

But the Brazilian once again showed his ability to influence the Reds’ attacking football when he effortlessly launched a counter-attack that led to their fourth goal on the evening.

“They all have their specific importance, for sure, but Ali is not only the goalkeeper. He is an outfield player as well and that helps of course.”

There will be Brazil internationals in both goals at Etihad Stadium, with Alisson’s compatriot Ederson between the posts for City.

“Now they have two of the world’s best, if not the world’s best. It is incredible,” added Klopp of the South Americans’ fortune to have both elite stoppers in their ranks.

“Coming from Germany, I know how important Manuel Neuer was with his football playing on top of his goalkeeping skills.

“You can’t imagine that two can come along with the same skills and maybe even a bit better. What I would say is these two boys do not have to hide.”