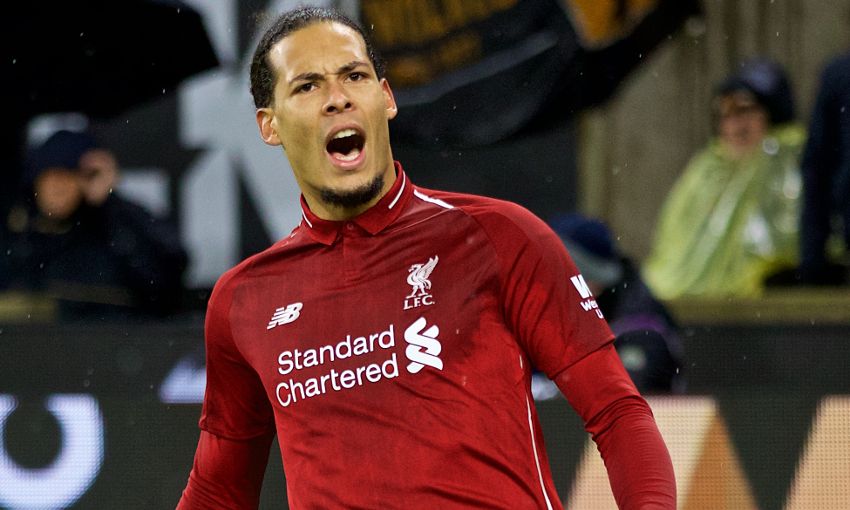 It was exactly one year ago today Liverpool fans were given a belated Christmas present when news broke the club had reached an agreement for the transfer of Virgil van Dijk to Anfield.

A short statement posted on this website at 6pm GMT on Wednesday December 27 confirmed the Reds were set to sign the centre-back from Southampton.

The article came complete with a now-well-known image of Van Dijk holding up a Liverpool jersey in front of a Christmas tree, adding an extra sense of reality to the news.

The 27-year-old formally finalised his transfer on January 1 – and hasn’t looked back since.

Over the past 12 months, Van Dijk has established himself as one of the key figures in Liverpool’s outstanding form, playing a vital role in helping Jürgen Klopp’s side to the top of the Premier League table with a miserly – and quite astonishing – seven goals conceded so far this term.

He’s also cemented himself as a firm favourite with the fans, whose chant in his honour has become a viral hit online.

So, how does Van Dijk reflect on an eventful opening 12 months as a Red? Allow our No.4 to talk you through his first year as a Liverpool player in his own words…

Click here to begin>> (app users, this will open a new window).