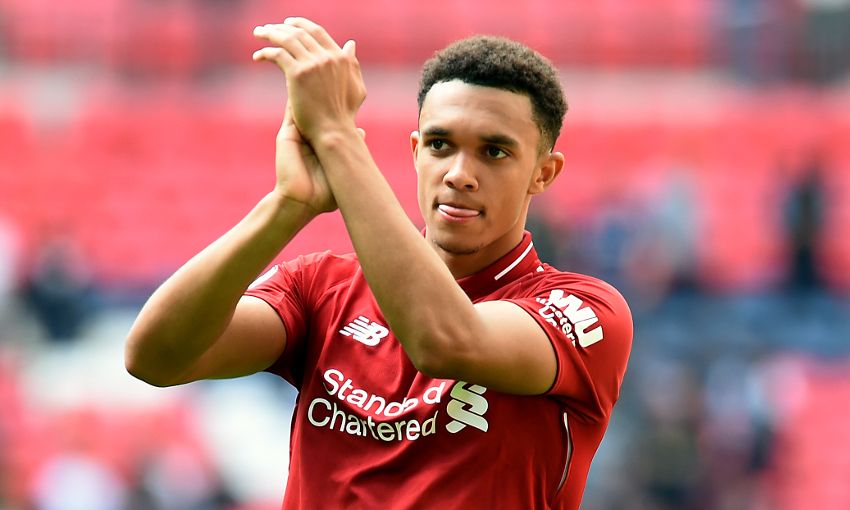 The Liverpool right-back will not be available for Friday night’s trip to Wolverhampton Wanderers as he continues to recover from the knock he sustained against Napoli a week ago.

But there is hope that Alexander-Arnold can return to contention for the Reds’ fixtures after Christmas, the manager revealed.

“It actually looks surprisingly good,” said Klopp. “I think Wolves will still be a bit too early but after that, they told me we can think about him.

“But it looks good for Trent.”