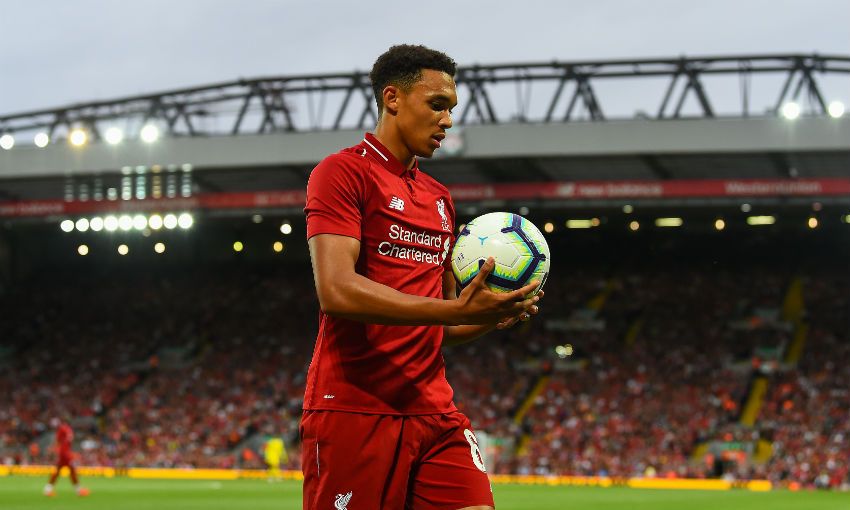 Trent Alexander-Arnold has been named runner-up in the Golden Boy 2018 award.

The annual accolade, presented by Italian newspaper Tuttosport, honours the best player under the age of 21 in European football.

And, from an initial list of 100 contenders, Liverpool's Alexander-Arnold has finished second in the media outlet's poll of 35 journalists from 20 nations across the continent.