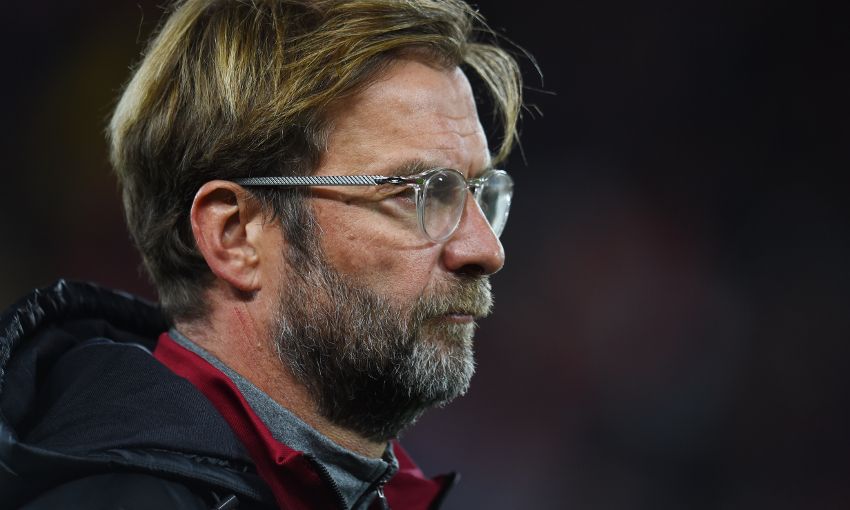 Jürgen Klopp has explained why fluctuating circumstances will keep Liverpool open to activity in the January transfer market if needed.

The Reds have been struck by two defensive setbacks this month, with both Joe Gomez and Joel Matip ruled out for up to six weeks.

Having been asked at his pre-Manchester United press conference about the prospect of potentially recalling the in-form Harry Wilson from his loan spell with Derby County, Klopp opened up on the club’s approach to the window in general.

“I’m really happy about what Harry is doing. It’s fantastic. It’s a perfect example for it sometimes being really good to leave home to show up somewhere else,” he said.

“I really think Harry left in the right moment. Since I was in everybody told me Harry Wilson needed to go on loan. He scored a lot of goals for the U23s already.

“He went last year to Hull, he was already good. He came back, pre-season was pre-season, and he went to Derby and now he is with Frank [Lampard]. It’s really nice the job Frank is doing there, it is outstanding. England has a lot of good young managers, that’s cool. 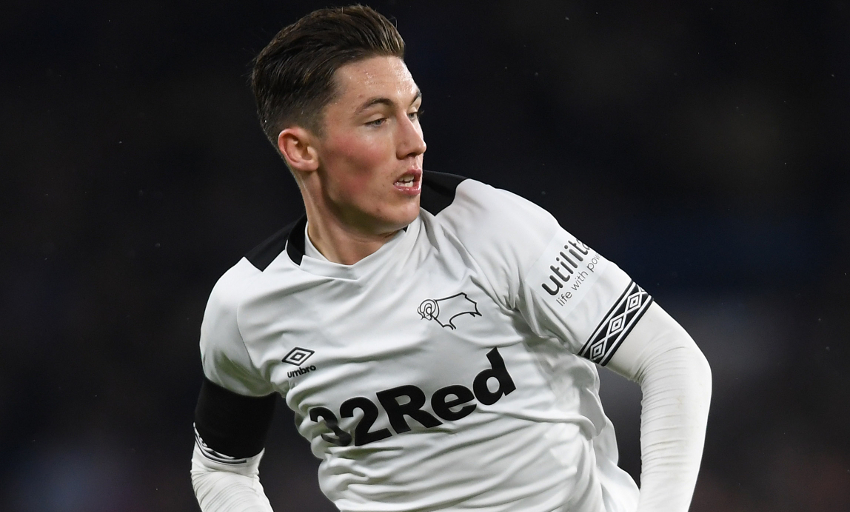 “Our situation is like this; if you would have asked me two weeks before if we’ll do anything in the transfer market, I would have said, ‘Probably not.’

“Now we have two centre-halves left. Will we do something? It’s not really likely because they [Gomez and Matip] are not out for a long time. But we have to judge it anew.

“And that’s exactly the same with Harry. If something happens in an offensive wing position, why should I say today, ‘100 per cent we will not do it’?

“That’s the only thing Derby had to accept in the moment they signed the contract. They have to wait until the last second and we can decide.

“But we don’t want to take him away. Only if we really need him would we trigger that option. Otherwise, he’s there in a fantastic team.

“I like watching them. How they played against United [in the Carabao Cup] was a role model game and it was not because United were weak – it was because Derby were outstanding. So, all good.”

Jürgen Klopp: We want to be the spot for everybody with a Scouse soul

'They are massive' - Klopp's praise for work of Reds' backroom team