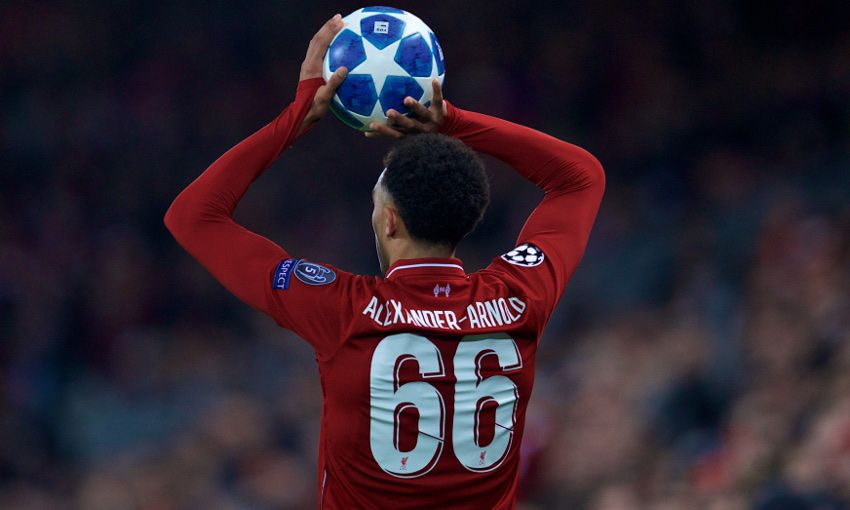 Jürgen Klopp admits the knock sustained by Trent Alexander-Arnold towards the end of Liverpool’s 1-0 win over Napoli will require further assessment.

The full-back needed to be replaced by Dejan Lovren in the 90th minute of the contest after appearing to pick up an injury to his foot.

Joel Matip was also involved in a collision in the final seconds of the game, while James Milner was forced from the pitch with cramp; however, Klopp is confident neither player has a serious issue.

Asked about the knocks sustained by his players, the manager told his post-match press conference: “I’m not sure. Nobody told me anything about [Joel’s] shoulder, so hopefully that’s a good sign.

“Trent got a knock on his foot, we are not sure about what exactly it is. It is painful.

“Millie had cramps – I hope it was only cramp. That was it, I don’t know anything else.”