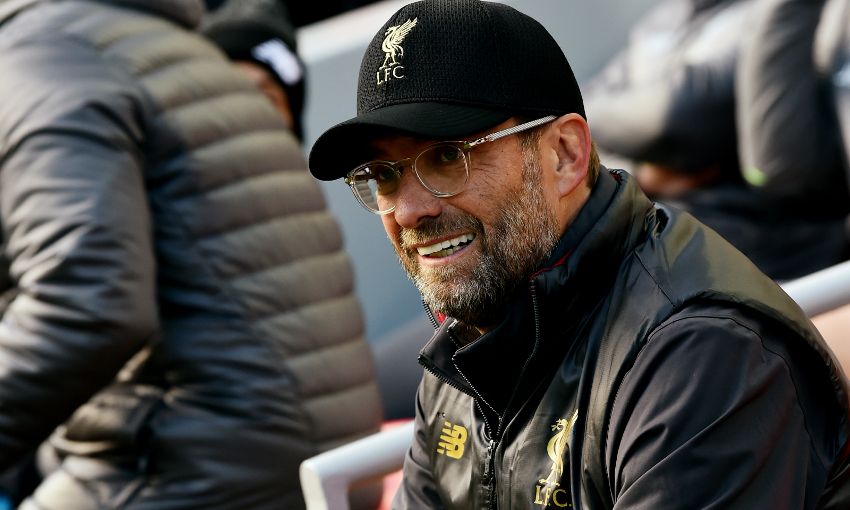 Jürgen Klopp believes Liverpool's best approach against Napoli this evening will be to ignore the permutations involved in the tie.

After five rounds of fixtures in Champions League Group C, the Reds have to beat the Serie A side at Anfield to have any chance of progressing to the last 16.

To guarantee a place in the knockout rounds, Klopp’s men must secure a 1-0 result specifically or defeat Napoli, the current leaders in the section, by at least two clear goals.

The situation makes the meeting between the two teams an intriguing proposition but the Liverpool manager will instil a singular focus in his players: just perform to your highest level.

“One thing is clear, even if we go 1-0 up that’s usually a very good result in a game against Napoli. But, of course, we know if they score one, we have to score [another] two again,” he told Liverpoolfc.com.

“We should ignore all the rest around and try to get the best result we can get. We always go for a clean sheet, we never want to concede goals – so that’s not a big difference.

“We need Anfield, we need a special atmosphere. I really think the boys deserve that. Everybody here knows how big the influence can be and that could be an advantage. If it’s enough, we’ll know after the game.” 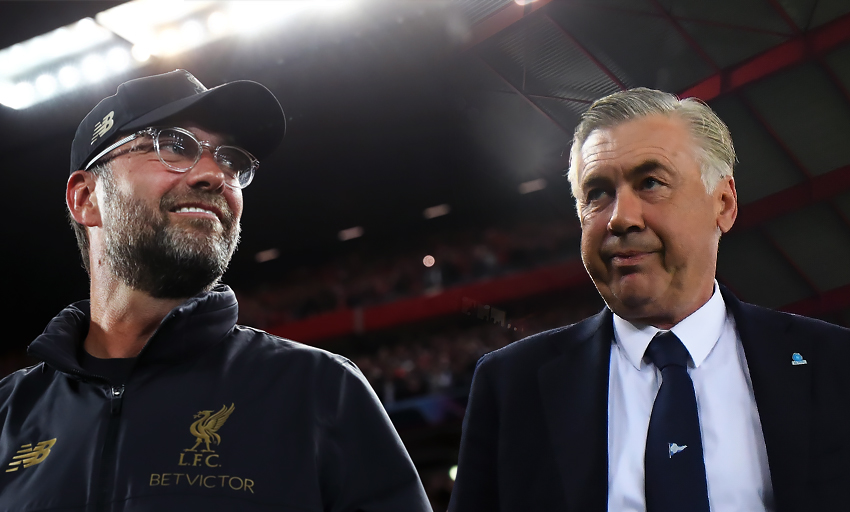 Liverpool’s ability to overpower opponents in blitz-style passages of play was a key factor of their journey to last season’s Champions League final.

But the boss recently spoke of the gap between ‘flying and not flying’ in those matches being too big and an area in which his team has matured so far this term.

So, will that element of control be crucial tonight?

“We will see that,” said Klopp. “It’s not that we can avoid everything the opponent is doing, it’s just to prepare things a bit more sensibly, that you take the risk in the right moments.

“But it’s not really for this game. We have to be on our toes, we have to put in outstanding effort and we have to run for our lives.

“It’s part of life in the Champions League; if you want to stay in the competition, we have to show it tonight.

“Now we have to show that we can really use the home advantage again.

“But it’s Napoli – they are in a good moment in the league as well, they could rest a few players and the last game was not too intense. They have a better position, obviously, in the Champions League table than we have, that’s why they only need a draw or can even lose 2-1 or whatever.

“It’s all deserved so far. And if we deserve to go through with the performance tonight, we will celebrate. If not, we have to accept it.”