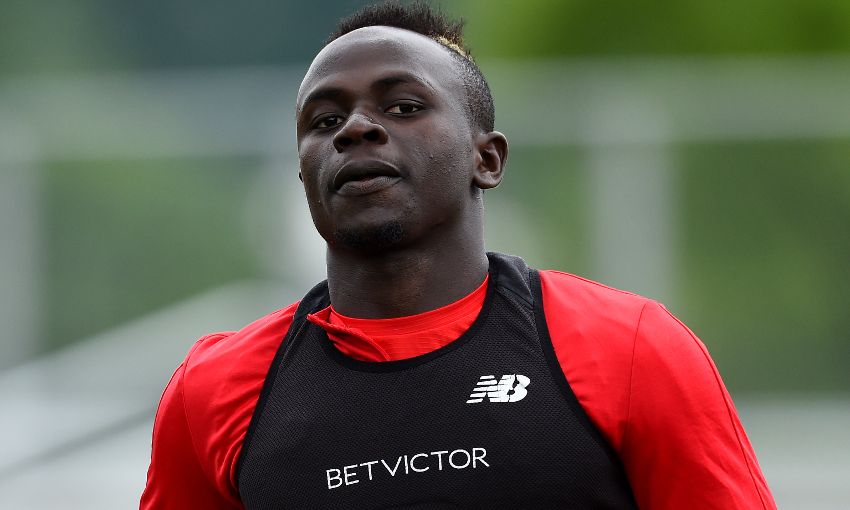 Sadio Mane is a doubt for Saturday's Premier League clash with Bournemouth.

The Liverpool forward missed the midweek victory at Burnley and the trip to the south coast may come too soon, though the Reds will have Andy Robertson and Georginio Wijnaldum back.

“Sadio is now out [at Melwood] and tries to run [for the] first time,” said Jürgen Klopp at his pre-match press conference.

“That doesn’t sound like he will be ready for tomorrow. Hopefully he can finish the programme today we did for him.

“Gini is nothing – he did his own programme [this week] and is fine.

“Robbo played pretty much most of the games, in a very intense position. That’s why we decided to give him eight hours off. That was actually the only thing, he was not in Burnley.

“He trained in the morning and went home. He couldn’t watch the game [on TV]; he was sitting in front of the radio or whatever and came back. He is fine.”

The Liverpool centre-back missed the win over Burnley, too, where the Reds also lost fellow defender Joe Gomez to injury.

And Lovren will not recover in time for the clash with the Cherries at Vitality Stadium, confirmed Klopp.

“No, he will not be available,” said the manager at Melwood. “He got a knock last week and got a concussion. He is still not able to play.”

In addition to long-term absentees Alex Oxlade-Chamberlain and Rhian Brewster, Liverpool will also be without Nathaniel Clyne and Dominic Solanke on the south coast.

“Clyney has been out for already two weeks, it’s nothing serious but he is not in training and not available as well,” added Klopp.

“Joe [Gomez] obviously, Oxlade, Rhian Brewster and Dom Solanke [are out]. But Dom is close; I really hope he will be in team training again from Sunday on. But we have to see.”