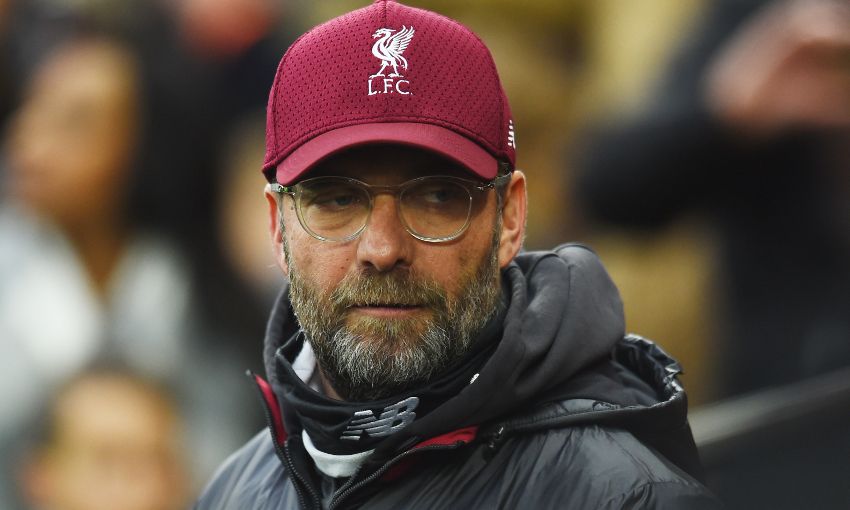 Jürgen Klopp has explained why the quality of his squad encouraged him to make seven changes for the Premier League clash with Burnley.

Liverpool take on the Clarets at Turf Moor this evening seeking to extend a 14-match unbeaten start to the season, three days after a dramatic Merseyside derby victory.

Asked about his alterations to the line-up, Klopp said ahead of kick-off: “That’s absolutely normal in this period of the season.

“I said to the boys in the meeting: I have done the job now for a while and if somebody would have told me 15 years ago I could change seven positions and have a line-up like that, I would have said it was not possible.

“There’s always a reason. But, in the end, you cannot only change; you have to make sure that it fits, that it’s tuned. The two sessions we had where we could work a little bit on it, it looked really well, so I’m looking forward to this game.”