Go behind the scenes of Sunday's unforgettable Merseyside derby victory with the latest edition of 'Inside Anfield'.

As usual, LFCTV GO's cameras were granted exclusive access around the stadium - including the players' tunnel - to capture special footage before, during and after the match.

Watch 'Inside Anfield' above to see the story of the derby from a different angle.

Not yet signed up? Get your first month free with the code GOFREE1819>> 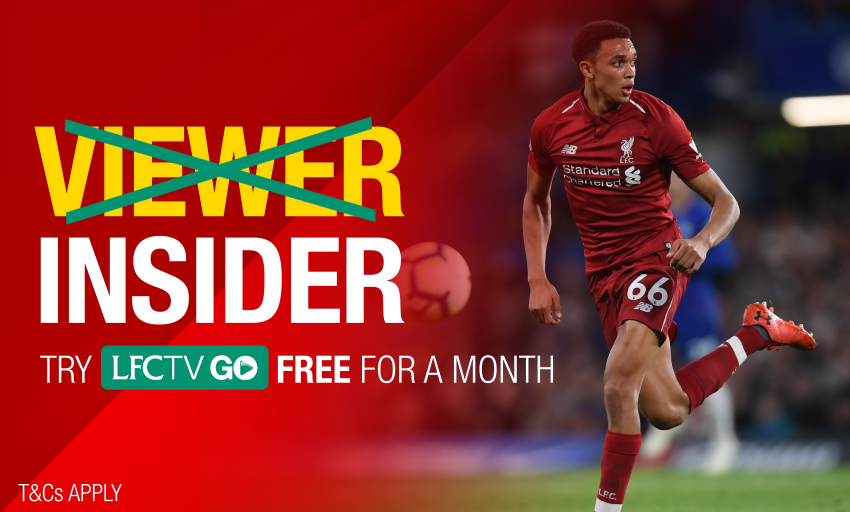