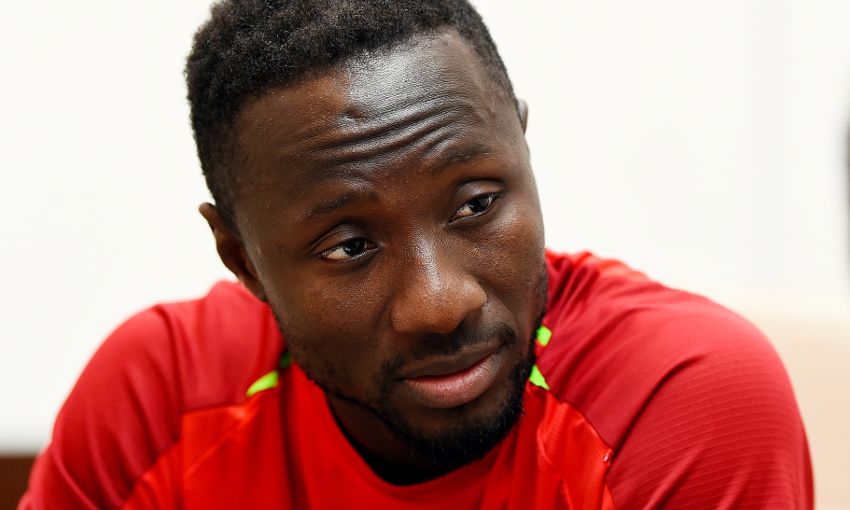 Jürgen Klopp is confident Fabinho and Naby Keita are ready to take the opportunities that will come their way in the Liverpool first team.

The manager has to make at least one change to his set-up for today’s Merseyside derby at Anfield with captain Jordan Henderson suspended.

Everton’s visit is the first of eight fixtures for the Reds in December as they aim to maintain pursuit of Manchester City in the Premier League and navigate a way into the Champions League knockout stages.

Asked if Fabinho and Keita can capitalise on playing time, Klopp said: “Of course. But Naby already played really well for us at the start of the season.

“It was a surprise that it worked so well so quickly but then he was injured and hasn’t played a lot since then. But Fabinho had three, four, five games in which he mostly played well, so that is all really good.” 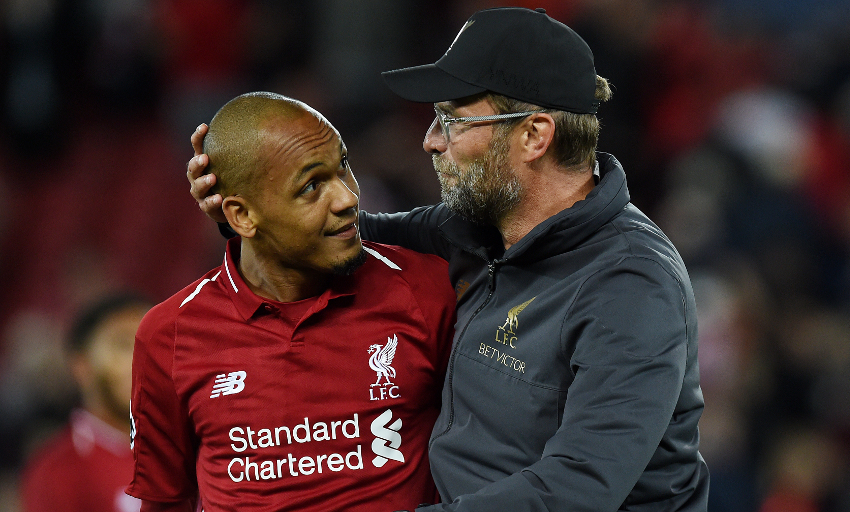 The manager continued: “We don’t need only these players, we need all the players for a very intense period. If we stay fit and we can choose to rest players, that would be great. If not, we will struggle a little bit.

“December, January, you need to be a little bit lucky with injuries. That’s how it is. Then you can build on it in February and so on.

“You always have a few problems but that doesn’t mean anything. It would just be cool if we came through with the right results and a fully-fit squad.”

Liverpool host neighbours Everton at Anfield this evening for the first time since Virgil van Dijk’s late headed winner on his debut decided their FA Cup tie in January.

The No.4 has been an authoritative addition to a Reds backline that has conceded only five goals in the opening 13 Premier League matches this season – a club record.

“Has he been everything I expected? Absolutely. From the first second he was brilliant,” Klopp said of the Netherlands international.

“It is easier for a centre-half coming in and playing, the adjustment to the rest of the team is not that massive. It is much more difficult for a midfielder because there’s more to do and you don’t see the situations that clear.

“But he has been brilliant since he has been with us. I knew long before he signed the contract that he would be outstanding as a player. The mix of both [playing and leadership] makes him outstanding.”