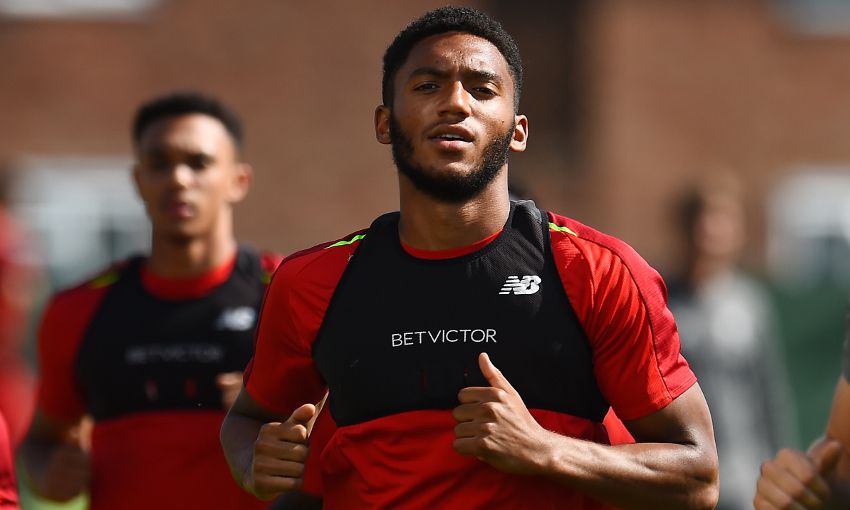 Joe Gomez missed Saturday's victory at Watford as a precaution and will return for the Champions League trip to Paris Saint-Germain.

The defender travelled south but was not included in the matchday squad at Vicarage Road after sustaining a knock in training ahead of the game.

But speaking after the Reds’ 3-0 win, Jürgen Klopp confirmed the injury should not prevent Gomez from being in contention next week.

“In the last second of yesterday’s session, he got a little knock,” said the manager.

“We thought: ‘Come on, let’s bring him and have a look in the morning.’ He said it was 80 per cent better, that’s good. So he’s no doubt for Wednesday.

“But we had Trent and Dejan at 100 per cent, so we didn’t have to make a decision. It was clear he could be rested and can recover more, and then he is ready for Wednesday again.”