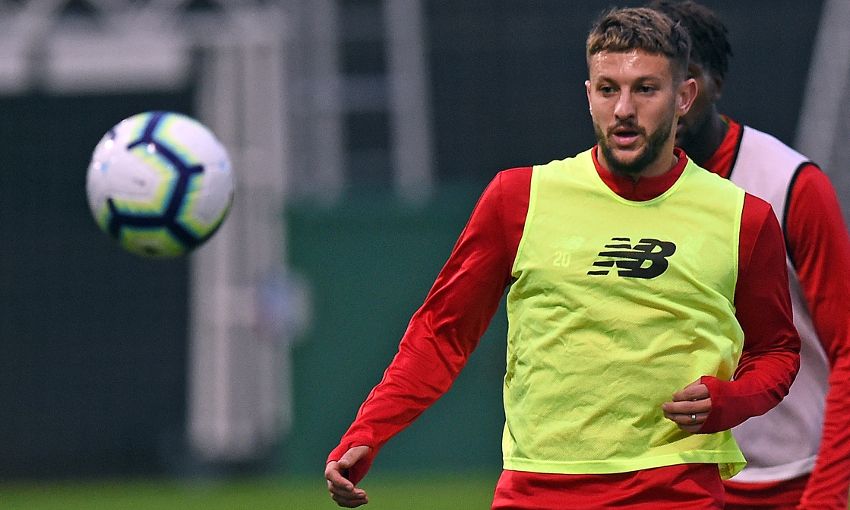 Adam Lallana is set to miss Saturday’s trip to Watford with a minor injury issue, Jürgen Klopp has confirmed, though Jordan Henderson is fit to participate.

The playmaker will not travel to Vicarage Road due to the slight knock as Liverpool aim to maintain their unbeaten start to the Premier League season.

Henderson, however, is available after returning to Melwood early from international duty with England after a hamstring complaint.

Klopp told his pre-match press conference on Friday afternoon: “[Jordan] is ready to play, that is all.

“In the moment it looks like we have pretty much a full squad – [although] there are the long-term injuries, of course.

“Adam Lallana has a minor thing that makes him unavailable for the weekend, but all the rest came back healthy from the internationals, which is brilliant.

“So, we have to make a few decisions.”