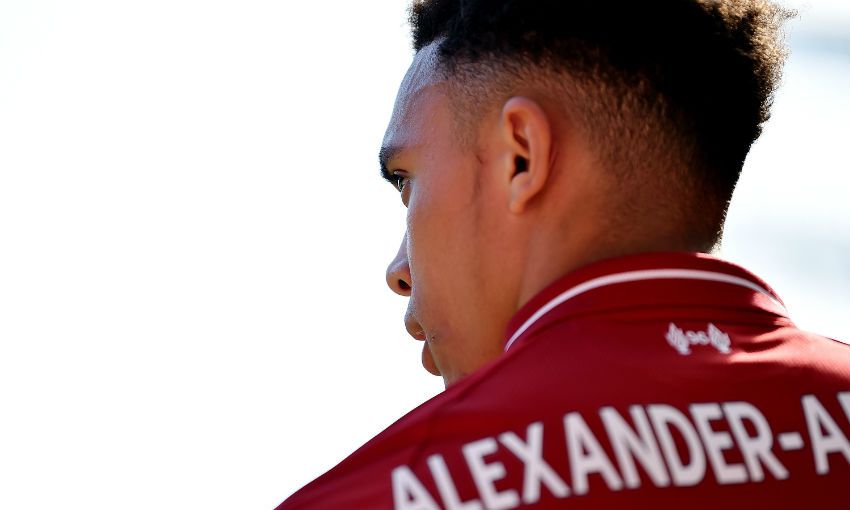 Trent Alexander-Arnold wants to be a one-club man.

The past two years have seen the Scouser turn his childhood dreams into reality, from making the grade at Liverpool to scoring at Anfield, from a Champions League final to a World Cup experience.

His hunger has yet to be sated, however.

And Alexander-Arnold’s career ambitions include the desire to ensure he remains with the Reds for its entire duration.

“Definitely,” he told Sky Sports when asked if he hopes to emulate Jamie Carragher, who made 737 appearances for the club.

“To play for Liverpool is the dream, the aim, and I can’t see it changing, to be fair. As long as possible I want to have that relationship with Liverpool, to be a Liverpool player.

“To say I have done that for the whole of my career is something I have dreamed of being able to say.” 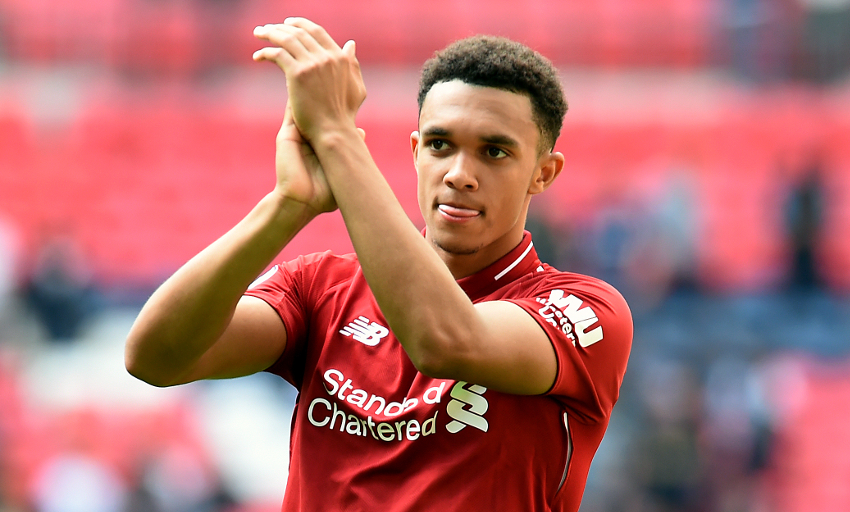 The right-back was still a teenager when Jürgen Klopp’s team faced Real Madrid in the Champions League final in Kiev last May.

There were nights during Liverpool’s surge through the knockout rounds that Alexander-Arnold will never forget, coming-of-age occasions for a player who used to peek through the walls to watch his heroes at Melwood.

But just appearing on such a stage is not enough.

“It’s something you’ve got to be proud of. It always still hurts when you think how close we got to winning something big, and you only got the silver medal.

“It’s something that is tough to take, but again you learn your lesson from it and you try to take things from the game. You try to use it to get better and that’s what we’ve tried to do this season: look back on what we did wrong and how we can be successful.

“It was tough to take, and you just want to get back into those games, into another final and to try to win it this time.”

The Reds resume their 2018-19 Premier League campaign with a trip to Watford on Saturday afternoon, where they will defend a 12-match unbeaten run.

That record can in part be attributed to the fact Klopp’s squad has gone up a notch following the transfer business conducted in the summer, according to Alexander-Arnold.

“The club brought in quality players. There’s a lot more squad depth, and there are world-class players all across the pitch. Looking at the season so far, there have been a lot of rotations,” he added.

“It’s not just going to be 11 players that are successful, it’s the whole team, it’s 20-25 of us that need to play our part and need to keep the momentum up.”