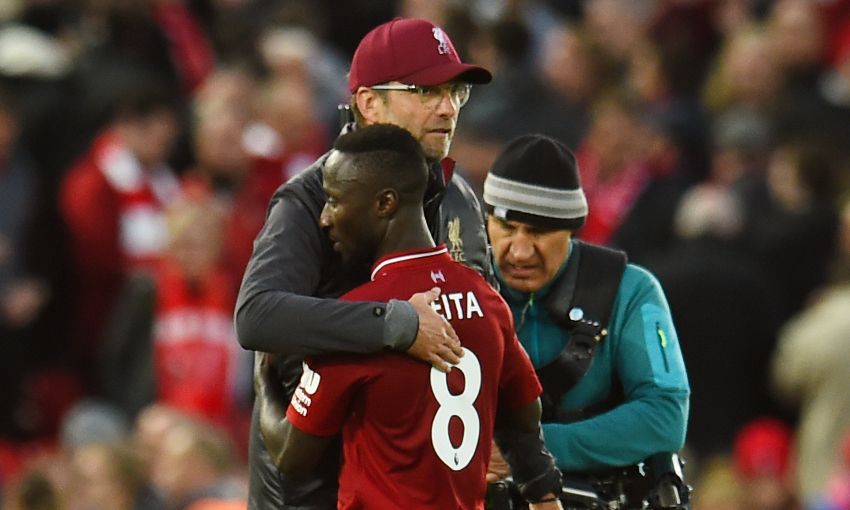 Jürgen Klopp's attention to detail makes the Liverpool manager 'really special' to work with, according to Naby Keita.

The Guinea international linked up with the Reds boss for the first time in the summer when his pre-agreed transfer from RB Leipzig was completed.

Keita, who was sidelined with a hamstring injury in recent weeks, has made 10 appearances for the club since his arrival, as Klopp’s men navigated the opening 10 Premier League games without defeat and took top spot at the halfway point of their Champions League group.

As the No.8 works towards a return to fitness, he has opened up on the burgeoning relationship between player and manager.

“It is really special to have him as a coach,” Keita told Premier League Productions.

On his assimilation into the squad and the healthy competition for places in midfield, he continued: “I’m really happy to be able to play with them.

“The objective is collective, we’re a team. The team’s objective is my objective. I play for the team. Whatever we want to achieve, I’ll achieve with them.”

Mohamed Salah enjoyed a productive week with the winner at Huddersfield Town, two goals against Red Star Belgrade and then one more, plus two assists, during the 4-1 defeat of Cardiff City. 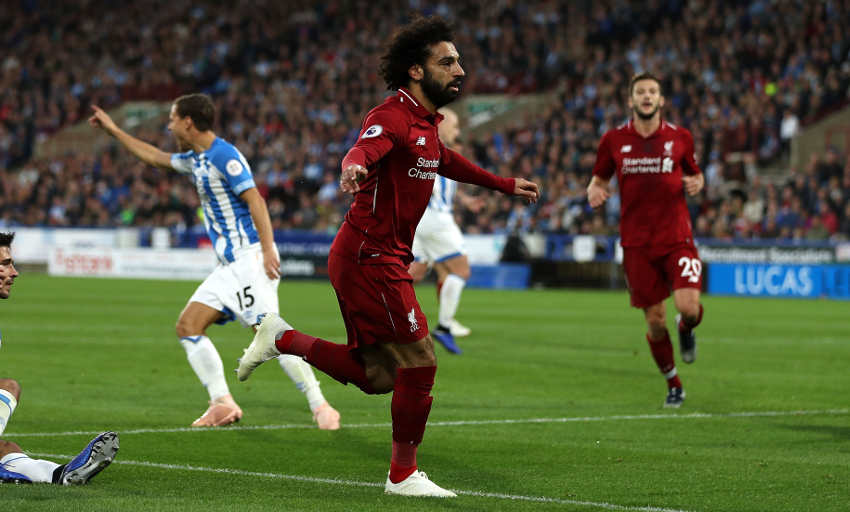 The Egyptian has quickly raced to seven strikes in 2018-19 after his historic haul of 44 last term.

“He trains very, very hard,” he said. “Every time I go to the gym, he is there. What is happening at the moment is not just luck, it’s all earned. It’s because he has been training so hard.”