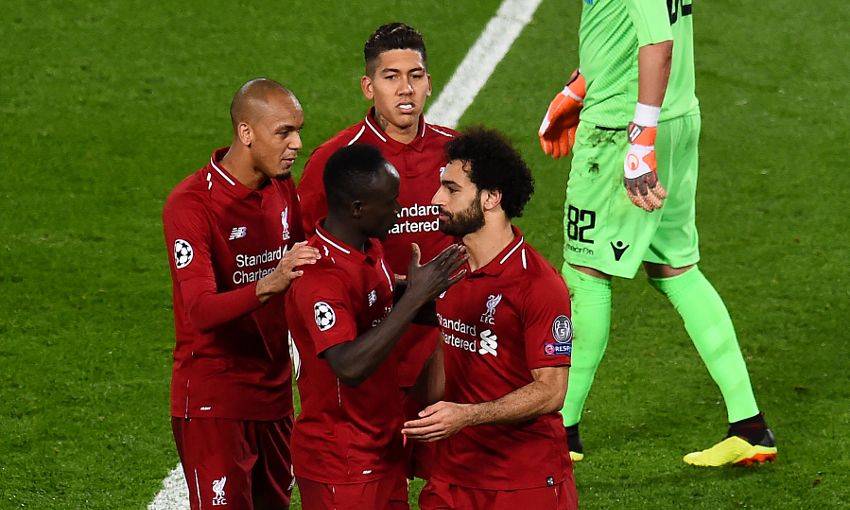 Roberto Firmino, Sadio Mane and Mohamed Salah's goals against Red Star Belgrade were just reward for their hard work this season, according to Virgil van Dijk.

The Dutchman captained Liverpool in the Champions League tie at Anfield, which was won 4-0 as strikes by Firmino and Mane sandwiched a Salah double.

The trio have now notched 15 between them this term and Van Dijk was delighted to see their constant industry translated into success in front of goal.

“They have been working their socks off in every game already,” the centre-back told Liverpoolfc.com. “Scoring is something special for them.

“It was obviously very important to win. After the first 20 minutes we played a good game; we controlled the game, kept a clean sheet and scored a couple of good goals.

“They have some good players and they made it a bit of a chaotic game in the beginning. We needed to adapt to that. But after 20 minutes we did pretty well. We controlled the game; then you need to score goals and see the game out professionally.”

With Van Dijk and Joe Gomez formidable presences at the back, Red Star were afforded few opportunities to threaten the Liverpool goal in the third game of Group C.

The clean sheet was the Reds’ seventh of the campaign and third in a row – a cause for satisfaction in the No.4’s mind.

“But we made sure we all kept the concentration together and kept it shut at the back. That was very important for all of us.” 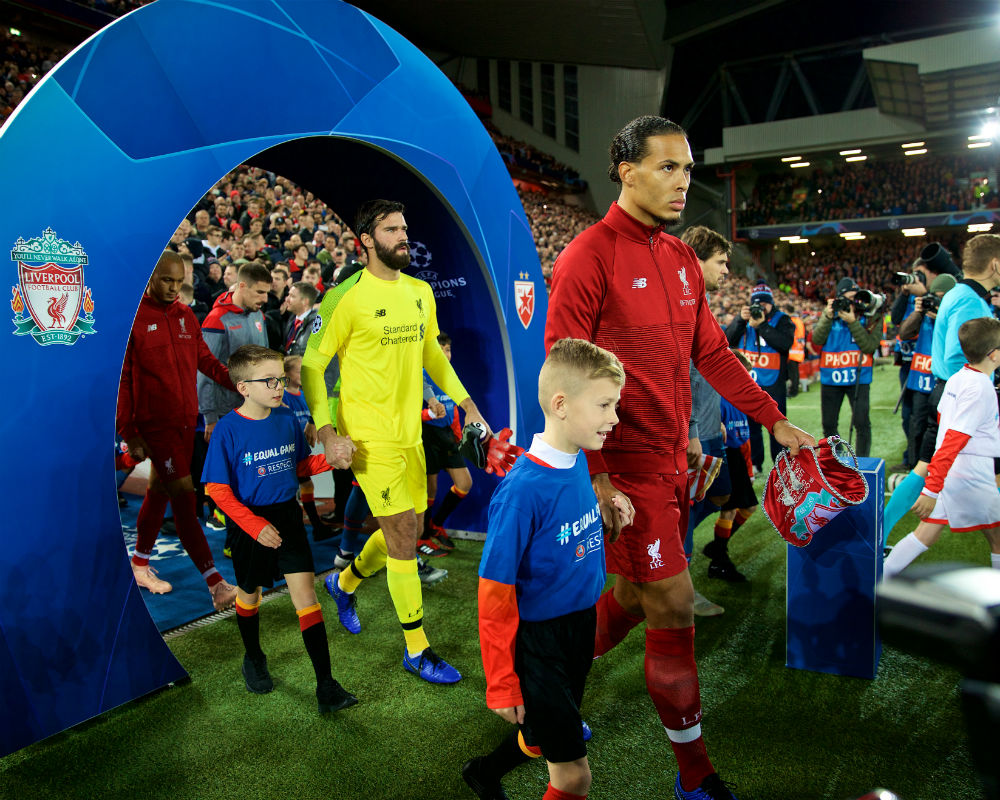 Summer signings Fabinho and Xherdan Shaqiri were two players to receive particular praise after the match having been influential throughout.

“They were fantastic,” added Van Dijk. “Both of them were full of energy and recovered a lot of balls. They were very important in the game and I’m very happy for them, of course.”