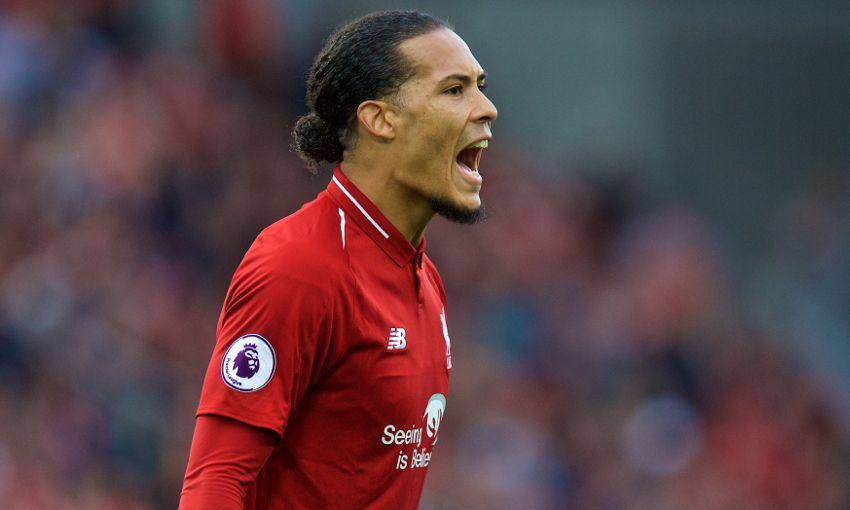 Virgil van Dijk admitted it was the correct call to award Manchester City a penalty in Sunday's Premier League clash at Anfield.

The Liverpool No.4 was judged to have fouled Leroy Sane inside the area five minutes from the end of a meeting with the reigning champions that was short of genuine chances at either end.

After the game, Van Dijk accepted the referee was right to point to the spot and expressed his relief that the incident did not cost his team – as Riyad Mahrez sent the kick over the crossbar.

“It was a penalty and I said it to the referee afterwards as well,” he told Sky Sports.

“It shouldn’t have happened but obviously I’m happy that we didn’t concede. I was very happy that it didn’t go in.”

Reflecting on the match as a whole, Van Dijk continued: “Their defence did well. We did well up until the penalty moment.

“It was a tough game against the champions and I’m happy that we kept the clean sheet, especially after the penalty.

“We wanted to bounce back from our defeat against Napoli and I think we did. They’re a good team and we knew it was going to be hard but I’m happy with not losing.”