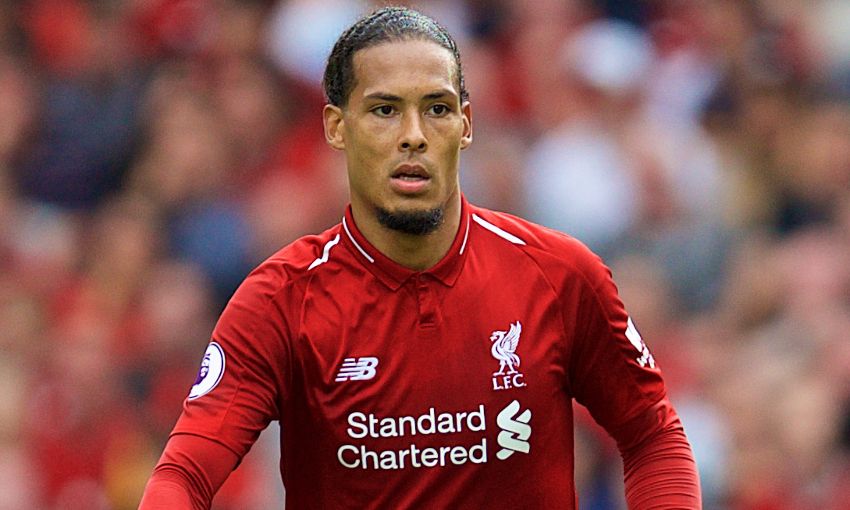 Liverpool have no fresh injury concerns ahead of Wednesday night's Champions League tie with Napoli, Jürgen Klopp has confirmed.

The Reds departed John Lennon airport just after midday on Tuesday for the flight to Italy, with a 23-man squad onboard the aircraft.

And speaking to Liverpoolfc.com mid-flight, Klopp revealed there are no new fitness worries among his charges following Saturday’s draw at Chelsea.

“We had all the usual knocks, but everything is fine – and nothing more – so that’s good,” he said. “We have 23 players with us to make sure nothing happens.”

Virgil van Dijk is among those who have travelled to Italy having shown no ill-effects from playing at Stamford Bridge despite concerns over a rib issue.

Divock Origi has also made the journey having returned to full training after an ankle injury.

“Virgil is fine,” said Klopp. “Divock has been back in full training. He is in outstandingly good shape, so that’s good news.

“But it’s quite difficult [competition] within the squad at the moment.”