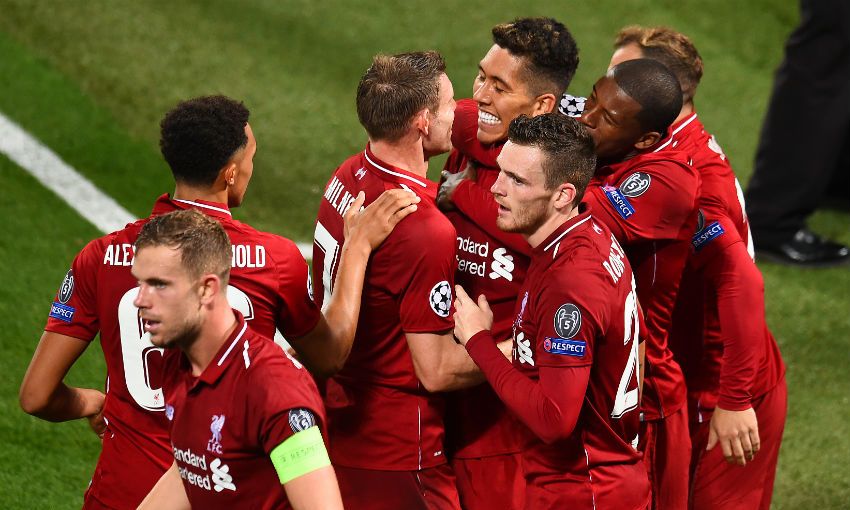 Roberto Firmino struck in stoppage time to snatch a 3-2 victory for Liverpool over Paris Saint-Germain in a pulsating Champions League encounter at Anfield.

The Reds led 2-0 after 35 minutes of their opening Group C fixture, which was played out amid an electric atmosphere in L4, thanks to Daniel Sturridge's header and a James Milner penalty.

Thomas Meunier pulled one back for PSG before the interval and, after Firmino - who started as a substitute after sustaining an eye injury in Saturday's 2-1 win over Tottenham Hotspur - had come on, Kylian Mbappe levelled with just seven minutes left.

Jürgen Klopp's side refused to settle for a point, however, and Firmino's stunning, unerring, 92nd-minute finish saw them claim all three. 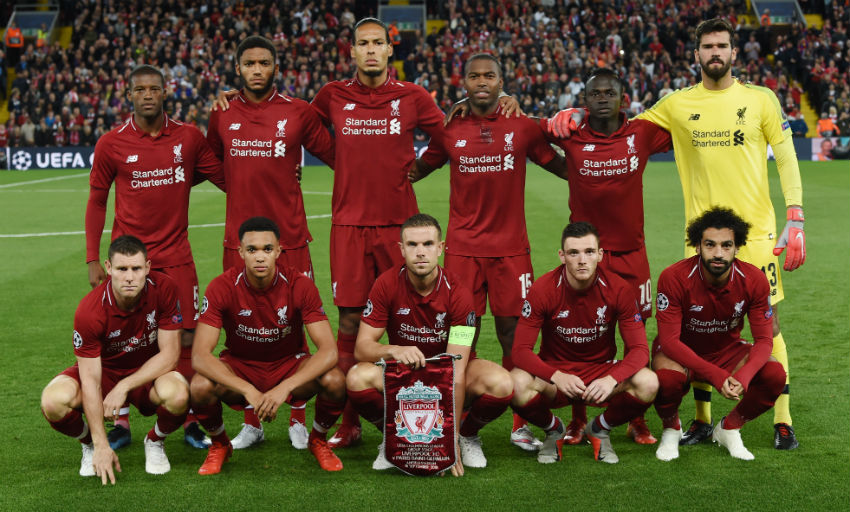 Klopp made two changes to his starting line-up, with Sturridge and Jordan Henderson coming in for Firmino and Naby Keita.

Both sides started quickly as Anfield crackled with noise.

But, after Virgil van Dijk had swept up Neymar’s attempted throughball to Mbappe following a drifting dribble across the pitch from the Brazilian, the hosts asserted their authority for a 10-minute spell that saw Alphonse Areola’s goal come under considerable threat.

Liverpool’s vice-captain was next to test Areola as he fizzed in a low left-footed attempt that was bound for the bottom corner from 20 yards and, in the 10th minute, the visiting stopper saved from Sadio Mane.

Joe Gomez then sent a header over the crossbar from Mohamed Salah’s corner, before PSG regained a foothold.

Neymar hit a stinging drive that Alisson Becker parried away, with Van Dijk on hand to snuff out any danger from the rebound as Edinson Cavani lurked with intent, and Liverpool’s ‘keeper comfortably gathered Angel Di Maria’s attempt from distance soon after. 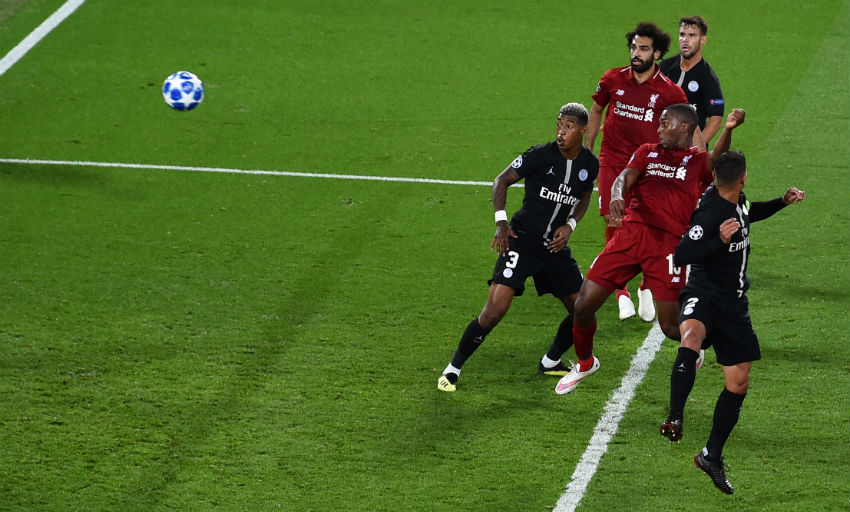 The Reds, though, took the lead on the half-hour mark.

Andy Robertson produced a peach of a first-time delivery after Trent Alexander-Arnold had narrowly overhit a cross from the right, and Sturridge evaded Thiago Silva before burying his header beyond Areola from close range.

However, as the decibel level increased, so did Liverpool’s advantage, courtesy of Milner’s penalty.

Juan Bernat tripped Georginio Wijnaldum in the area, allowing the No.7 to step up and plant a firm spot-kick into the bottom-right corner of the Kop-end net.

Meunier halved the French champions’ deficit before the break, smartly volleying in after Di Maria’s cross had hit Robertson, but the first half belonged to the home side. 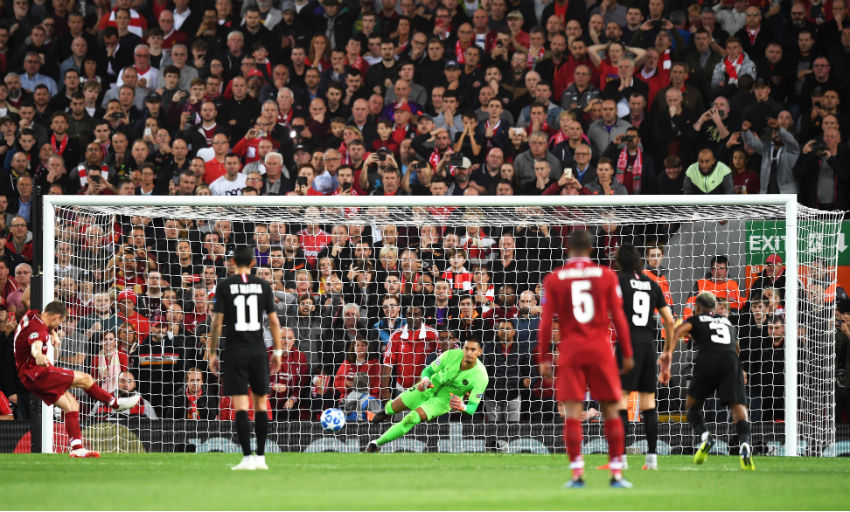 The early stages of the second period saw no drop off in quality or tempo, with Liverpool again carrying the greater attacking menace.

Klopp’s team thought they’d restored their two-goal cushion when Salah poked home in the 58th minute, only for referee Cuneyt Cakir to overrule his assistant and disallow after Sturridge had slid in on Areola.

Areola was then on hand to palm away Sturridge’s miscued header from Alexander-Arnold’s pinpoint delivery, before Klopp introduced Firmino in place of the Reds’ first goalscorer with a little under 20 minutes remaining.

Salah and Mane sent shots off target as Liverpool pressed for a third, but it was PSG who struck next when Mbappe finished coolly following a dart through the centre by Neymar.

With time running out, the match appeared to be heading for a draw.

Firmino, though, had other ideas.

Milner retrieved possession from Mbappe following a stoppage-time corner for the Reds, and the No.9 dipped inside, then outside onto his right foot before arrowing a shot back across Areola to spark scenes of pandemonium inside Anfield.