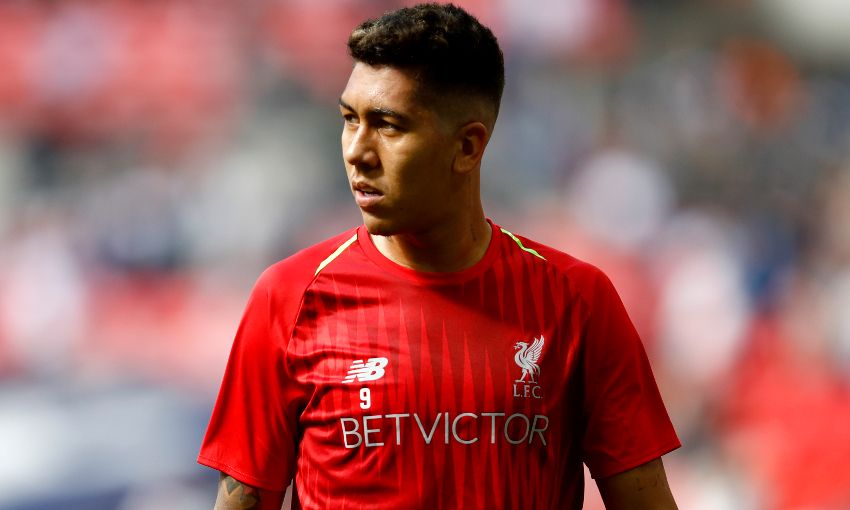 Roberto Firmino was discharged from a London hospital this afternoon after receiving good news on the eye injury he sustained during Liverpool's 2-1 win at Tottenham Hotspur.

The forward was sent for assessment having been forced from the field in the second half of the Reds’ Wembley victory.

A hospital examination confirmed an abrasion of the eye, but there will be no lasting damage.

The issue will be monitored and treated by Liverpool’s medical staff at Melwood before any decision is made on whether Firmino will be able to figure in Tuesday evening’s Champions League encounter with Paris Saint-Germain at Anfield. At this stage, the No.9 has not been ruled out.

Firmino travelled back to Merseyside separately from his teammates with club doctor Andy Massey following the positive assessment.

The players and staff onboard the club flight back to Liverpool sent the Brazilian a video wishing him well, recorded on the team plane.