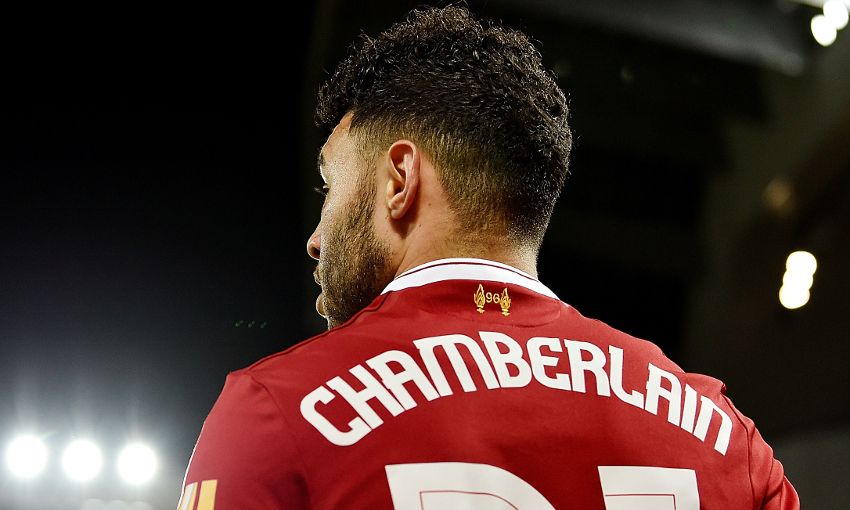 Alex Oxlade-Chamberlain is 'progressing' from the long-term injury he suffered in April and is determined to remain positive during his rehabilitation.

The midfielder sustained multiple ligament damage when he attempted a tackle during Liverpool’s Champions League semi-final first leg against AS Roma at Anfield.

He is expected to miss the vast majority of the current season as he recovers but Oxlade-Chamberlain will not let the lengthy lay-off get the better of him.

“It is a very serious injury,” the England international told Sky Sports on Saturday. “It can happen to any of us at any time and that’s obviously something that’s never easy to deal with and get over.

“I’m trying to stay positive, that’s the sort of character I am. I feel that’s the best way to move things forward. I’m in good spirits and I’m progressing for sure.”