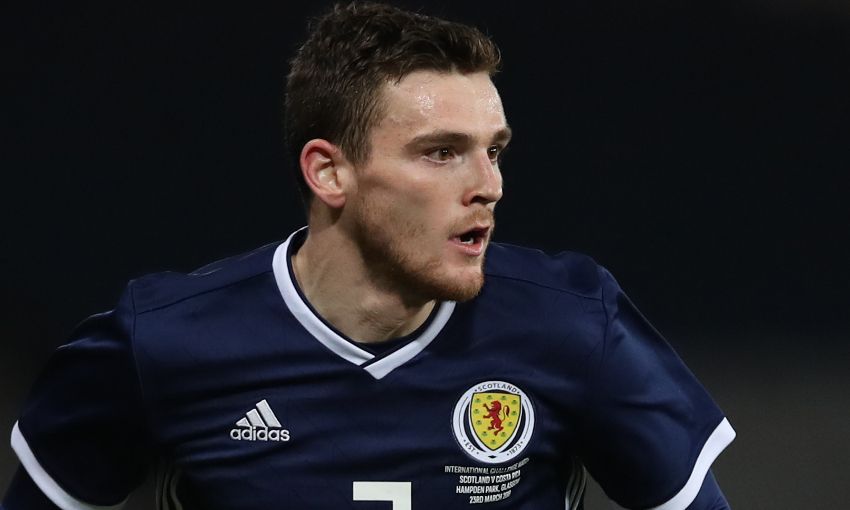 The 24-year-old officially takes the armband ahead of the friendly with Belgium in Glasgow on Friday night and UEFA Nations League tie against Albania three days later.

Robertson has accrued 22 caps and scored two goals for his country to date, since a debut against Poland in March 2014.

The left-back has made 34 appearances for the Reds since signing from Hull City last summer and was a key figure in the run to last season’s Champions League final.