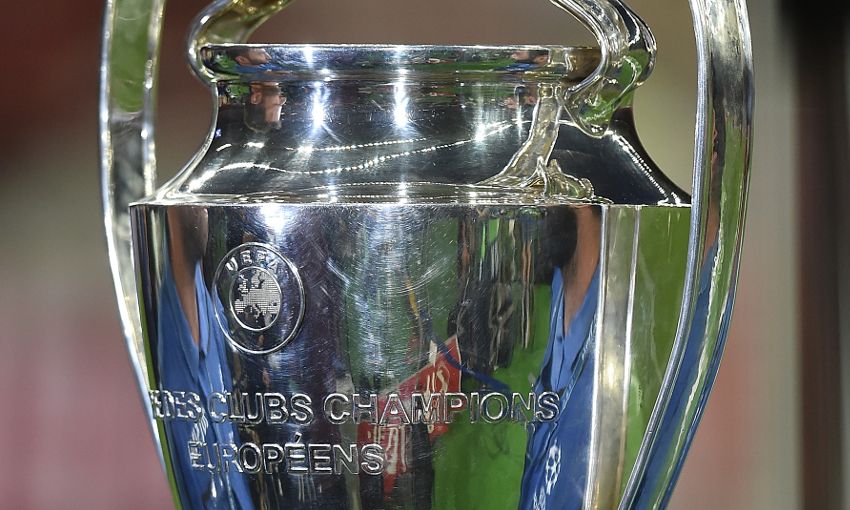 The Reds’ fourth-place finish in the Premier League last season earned them automatic qualification for the 2018-19 edition of the tournament in which they were runners-up in May.

The play-offs for the competition concluded on Wednesday evening and thereby finalised the pot placings of the 32 teams set to contest the group stage from mid-September onwards.

The draw takes place in Monaco from 5pm BST on Thursday. Stay logged on to Liverpoolfc.com for full details, including confirmed fixture dates.

Liverpool, who cannot meet a fellow English club at this stage, will be grouped with one team from each of the following pots.