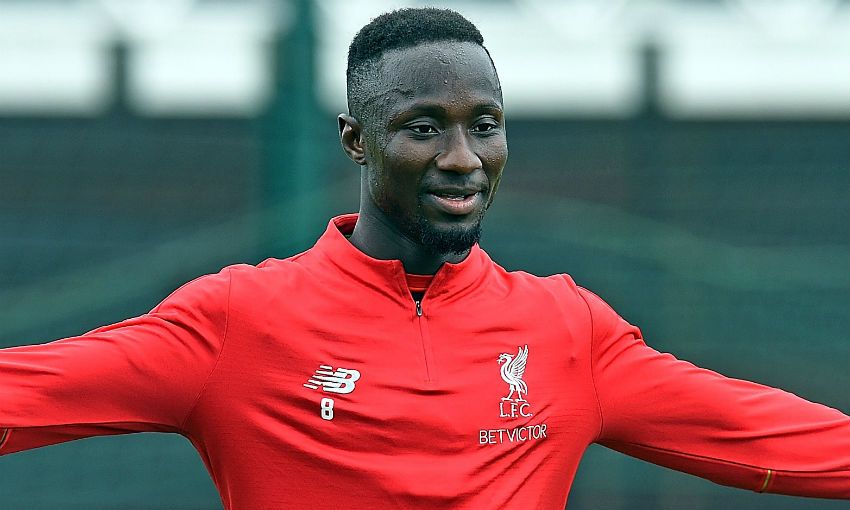 Jürgen Klopp has not yet been able to pinpoint the limit of Naby Keita’s potential.

Along with Fabinho, Xherdan Shaqiri and Alisson Becker, Keita was one of four new signings brought to Liverpool by Klopp during the summer transfer window.

The No.8 made an instant impression in the Reds’ pre-season friendly programme, and put in an eye-catching, all-action display in his competitive debut for the club - last weekend’s 4-0 victory over West Ham United at Anfield.

At the age of just 23, Klopp expects Keita to develop further in the coming years.

Exactly how much more is to come from the Guinea international remains something of a mystery to the manager, however.

“Naby, we all have no clue how good he can be. He's too young to judge him. What can we say?” Klopp said.

“Obviously he learned very quickly already in the last few years, from Austria to Leipzig, now here. So he adapts constantly and brings himself to the next level. [He] Adapts to the other players, uses them really well.

“I don't want to make it too big, it's just that I don't know. If you asked me what his greatest strength was, I couldn't say it really. It's not because he's not long enough here. But he's a very smart footballer.” 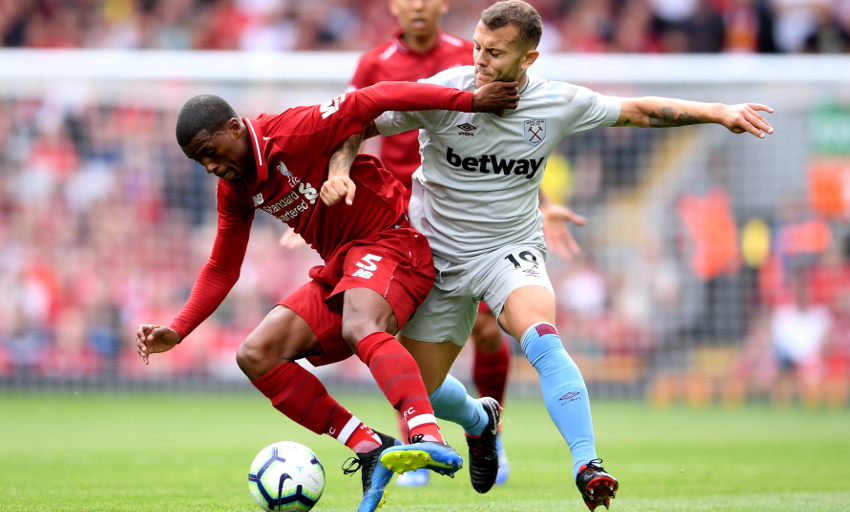 The arrivals of Keita and Brazil international Fabinho have bolstered Klopp’s midfield options for 2018-19, and the boss is happy with the strength in depth he has at his disposal in that area.

“I don't want to judge his career but it feels like it's the best moment of his career.

“Gini Wijnaldum, no-one speaks about him. He came from Newcastle as kind of a No.10 or winger. He can play the ‘six’ and the ‘eight’ in the way I don't know many players can. They don't talk about him.

“The world is like that. When it's new it's fantastic, what you already have [say] 'yeah, I'm still here too'.

“We only spoke about these three but Fabinho didn't play a minute so far and we expect big things from him. Adam Lallana, a long time injured. There's Xherdan Shaqiri too.

“All these things are good but they need to be good. It's not that we are surprised. It's exactly as good as necessary and now we have to make the best of it. That's exciting but the only thing we can do is work really hard and make the best of it.”