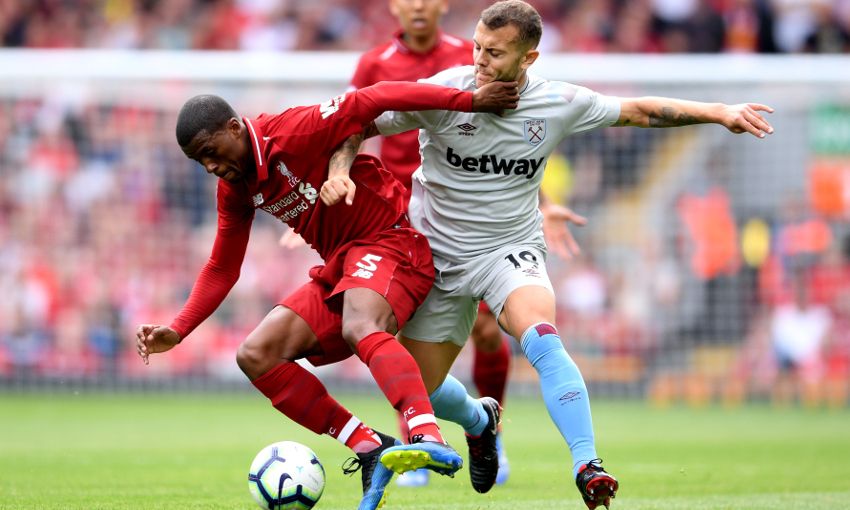 Jürgen Klopp credited the graft of his midfield three for making Liverpool's 4-0 victory over West Ham United look more comfortable than it was.

Naby Keita, James Milner and Georginio Wijnaldum combined in the centre of the pitch for the Reds and were incessant in retrieving and moving possession.

It was the forwards who finished off their work, Mohamed Salah opening the scoring at Anfield before a Sadio Mane double and Daniel Sturridge’s quickfire strike off the bench.

But the post-match stats show the influence of the trio behind them.

Those efforts did not go unnoticed by Klopp, who explained after the game how their endeavours made all the difference as Liverpool started the Premier League season in style. 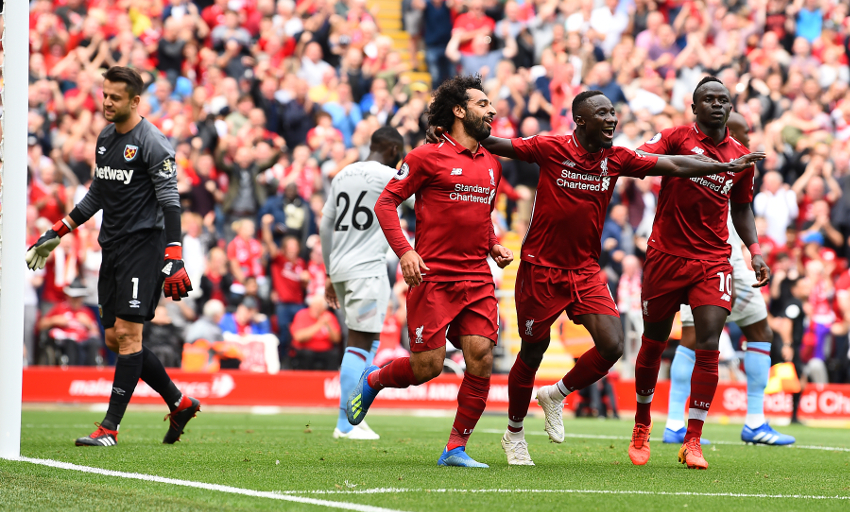 “Naby had six weeks’ pre-season with us. Together with Millie and Gini, they had all of the pre-season. That’s really good,” the manager told Liverpoolfc.com.

“You saw that helped a lot and helped him; organisation always helps. And in the moments when he gets the ball, you can see he is quite a nice footballer.

“What Gini and Millie did was quite impressive, I have to say. That’s good, we need that.

“At the end it looks like 4-0 is quite comfortable but I’m pretty sure that all three midfielders – or at least these two – had to run 13km or more. You have to work really hard so a game can look like that.

“The good thing is all our midfielders – Hendo, Adam [Lallana] – all work. They accept the offensive line sometimes has not exactly the same desire to defend, so they close the gaps and help us with that. That makes their life a bit more uncomfortable, but helps us in other situations.”

Goalkeeper Alisson Becker was rarely threatened on his competitive debut for the club following his transfer from AS Roma in July.

But he was the subject of praise from Klopp, too, for an unruffled performance on an important day in his career.

“Alisson played a fantastic game, being really concentrated. We all expect these boys to act like machines but they are not, they are human beings,” he said.

“In the first game you could be nervous. Obviously both [Alisson and Keita] were not nervous, which is good. Especially in our possession, he was a very dominant figure.”