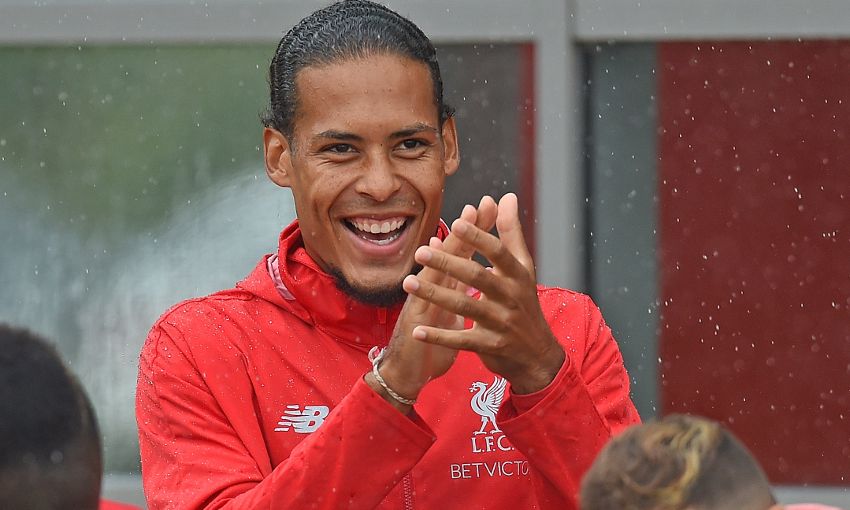 There were birthday cheers for Joel Matip at Melwood on Wednesday as Liverpool returned to their base following a win over Torino the night before.

As is tradition, the centre-back was serenaded by his teammates, Jürgen Klopp and the coaching staff as he celebrated his 27th.

The Reds were also put through their paces as attentions began to turn to Sunday's Premier League opener with West Ham United at Anfield.

Our cameras were granted exclusive access to the session - and LFCTV GO subscribers can see the best of it in our video below. Sign up here to view.