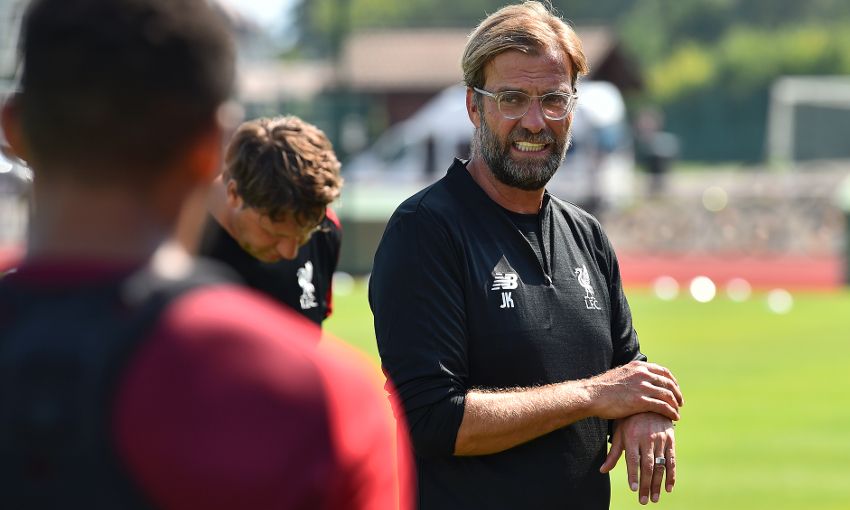 Adam Lallana: We want to chase down City

Liverpool's final pre-season game of the summer was arranged to be held at Anfield for two important reasons, according to Jürgen Klopp.

The Reds will wrap up their nine-match schedule of friendlies by facing Serie A side Torino on Tuesday for the first time in their history – with tickets for the clash available from £5 for juniors.

Additional fan activities are set to take place around the 7.30pm BST kick-off, with Klopp and the club eager to give something back to local supporters.

The fixture also serves as an opportunity for Liverpool’s four new signings – Alisson Becker, Fabinho, Naby Keita and Xherdan Shaqiri – to get to know their new surroundings before the season begins at home to West Ham United five days later. 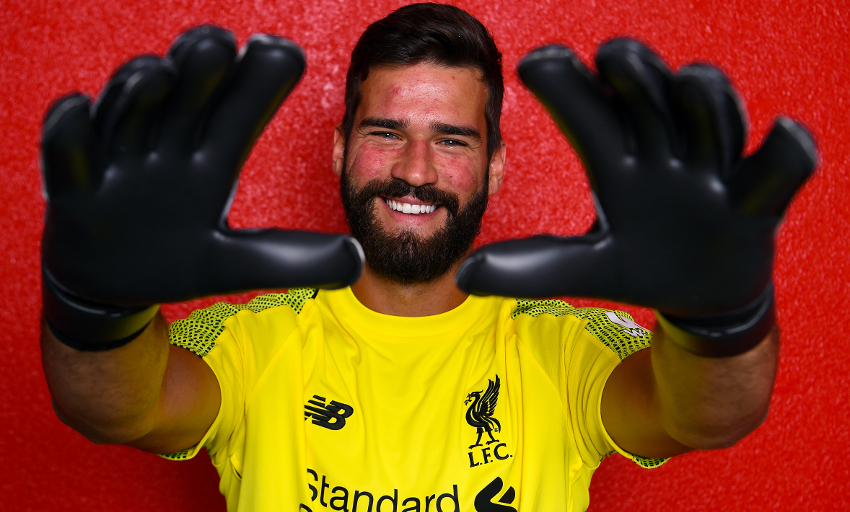 “This game we play for two reasons,” Klopp explained to Liverpoolfc.com.

“For all the new players it will be the first time in the stadium and it’s very important that you get used to all these things.

“But actually the main reason was that it should be the people’s game. We planned it a long, long time ago – it was still last season when we said we wanted to have this game, to make it possible for all the people in Liverpool to come to Anfield.

“I only heard about it but it’s obviously difficult to come to Anfield, to get a ticket and all that stuff. A game in midweek but in the summer holidays should be an opportunity, against a really good opponent – it’s a really important game for us, it’s not ‘some game’ – to show up with our supporters.” 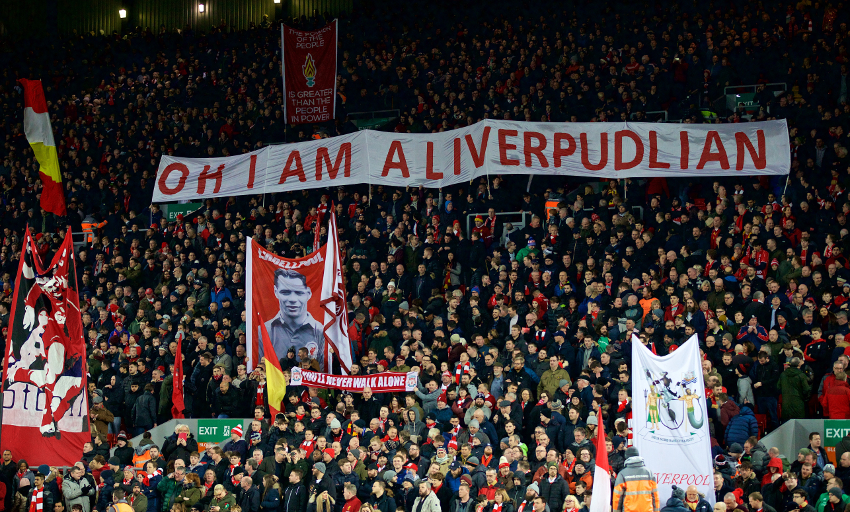 While the match’s importance as Liverpool’s final warm-up before the real Premier League action begins against the Hammers is obvious, its nature also provides a relaxed atmosphere in which to connect with supporters.

“We will do things around the game we usually don’t do,” continued the manager.

“I will go somewhere on stage for a short interview before the game, the World Cup players will do the same. After the game we will sign shirts and stuff like that, all these things that aren’t possible in a purely competitive game.

“It’s a really important game for us but it’s still a pre-season game, so we want to combine it.

“I really hope we see us all together because from my point of view we want to do things like that more often in the future, maybe earlier in the season when the players are back earlier. It makes no sense for this game if 10 players are not involved.

“But for us it’s important, getting used to all the things in the stadium, really for the new players it’s quite impressive. They come in for the first time and I don’t want to have that situation around the West Ham game, that they go kind of: ‘Wow, that’s Anfield!’

“I really hope that the people use that to come and we have a first really nice coming together and start a very important season for us, and create from the first day again a very special atmosphere.”

Get your tickets for the friendly with Torino at Anfield now>>