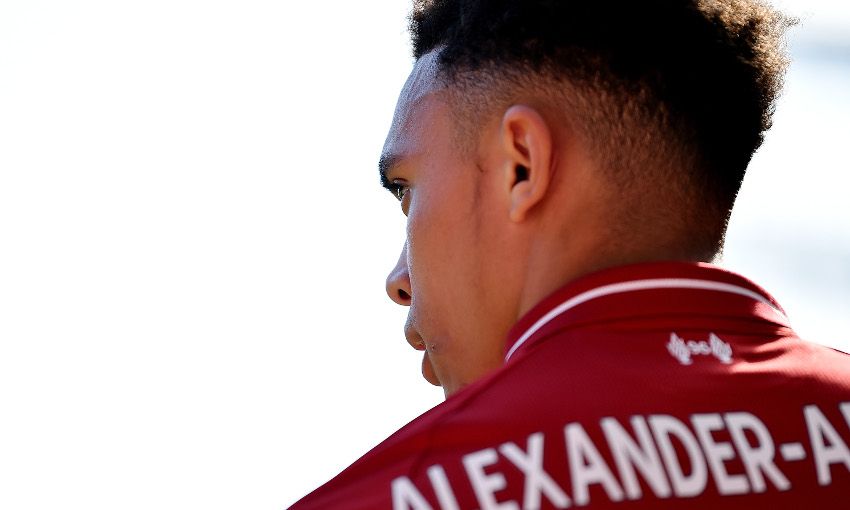 Trent Alexander-Arnold will return from his post-World Cup break on Tuesday in order to take part in Liverpool's training camp in France this week.

The defender was part of the England squad that reached the semi-finals of this summer's tournament in Russia, and appeared in his country's final group game against Belgium.

The Three Lions' participation ended in a third-place play-off defeat to the same opposition just 16 days ago, but Alexander-Arnold is set for an early return to the Reds' pre-season preparations.

The 19-year-old will report to Melwood on Tuesday morning before joining Jürgen Klopp's squad in Evian to continue laying foundations up for the upcoming campaign.