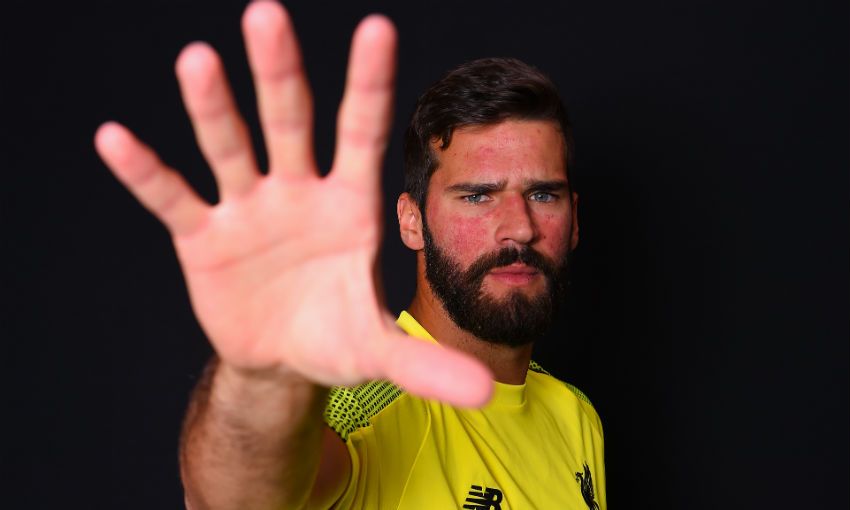 Alisson Becker became Liverpool's fourth new signing of the summer on Thursday night after a day of medical tests, contract formalities and filming with LFCTV.

The Brazil international joined the Reds from AS Roma on a long-term deal to further strengthen Jürgen Klopp’s squad for the new campaign.

Our cameras were granted exclusive access to follow Alisson’s entire first day with the club and get to know the goalkeeper and his personality a little better.

Enjoy the behind-the-scenes montage below.

Alisson and Henderson up for Premier League Player of the Month