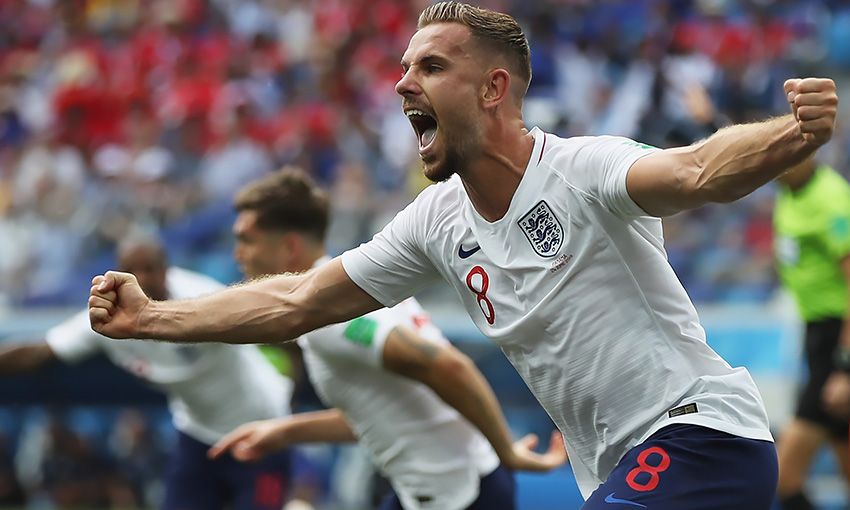 England will be hoping Jordan Henderson can extend his record-breaking unbeaten run when the Three Lions face Croatia in tonight's World Cup semi-final.

The Liverpool captain has not lost in 30 consecutive appearances for the national team - the longest run of any England player in history.

The 28-year-old has started all four of England's victories in Russia - missing the Group G dead rubber against Belgium - and one more win would see the Three Lions reach the World Cup final for the first time since 1966.

Henderson's distribution, leadership and work rate in the centre of a three-man midfield have been instrumental in the progress of Gareth Southgate's side at the tournament.

However, the Reds skipper was eager to point out during a packed pre-match press conference at the Luzhniki Stadium on Tuesday that England's success has not been a solo effort.

"I don't win on my own, we win as a team," Henderson said. "It's down to what we do behind the scenes, what we work on in training."

"The biggest thing for me is just continuing to win. Hopefully there are a few more wins over the coming week."

Henderson was outstanding in Saturday's 2-0 quarter-final victory over Sweden and the deep-lying midfielder was singled out for special praise by former Croatia boss Slaven Bilic. 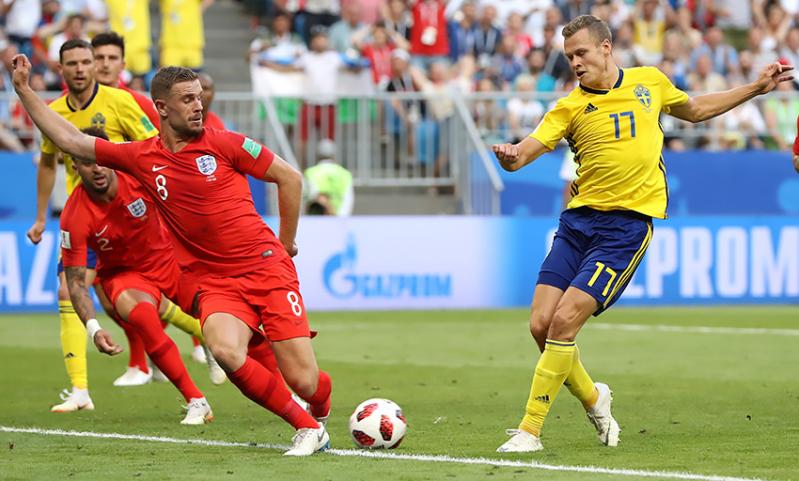 Bilic, who masterminded home and away triumphs over Steve McClaren's England to qualifying for Euro 2008, told ITV: "For me, he is the unsung hero.

"The way he played against Sweden, the way he's keeping the shape and the balance of the team. He's the metronome of the team and he deserves all the credit."

Henderson was substituted with five minutes to go against the Swedes due to a tight hamstring but he was back in full training on Monday.

And Southgate was delighted to welcome him back.

"He's playing at the top of his game," said the England boss. "You can see he is seeing really clear pictures with the ball. Seeing forward passes early. A couple of the throughballs the other night were exceptional.

"He has outstanding leadership qualities. And the quality of his game has gone on to another level this season I think, his positional understanding and reading of danger." 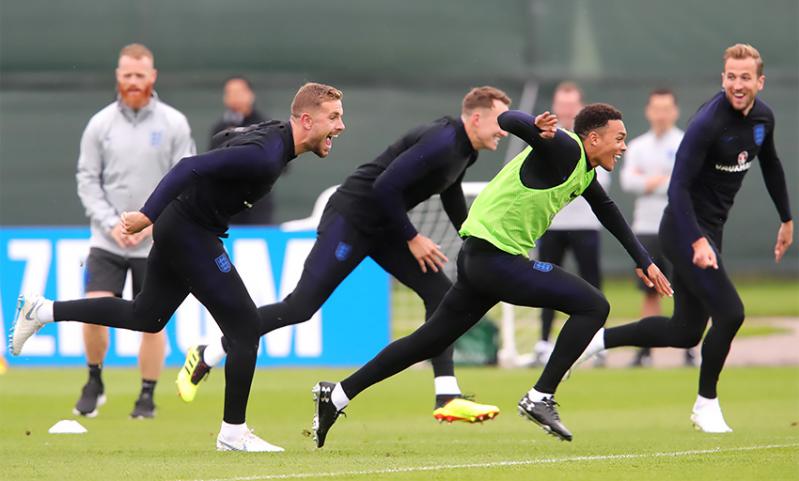 Henderson's return to fitness means the LFC No.14 will renew his recent rivalry with Real Madrid's Croatian midfielder Luka Modric.

The pair faced each other in the Champions League final at the end of May, with Modric's Blancos eventually running out 3-1 winners in Kiev.

Billed in some sections of the media as the metronome versus the maestro, this battle could go a long way to deciding which nation goes onto to play France in Sunday's World Cup final in Moscow.

"I have played against Luka Modric a few times and he is world-class player," Henderson said of the former Tottenham Hotspur star. "Hopefully he has a quiet night tomorrow.

"I cannot tell you our plan."

England are seeking to reach only their second World Cup final, while Croatia have never been past the semi-final stage.