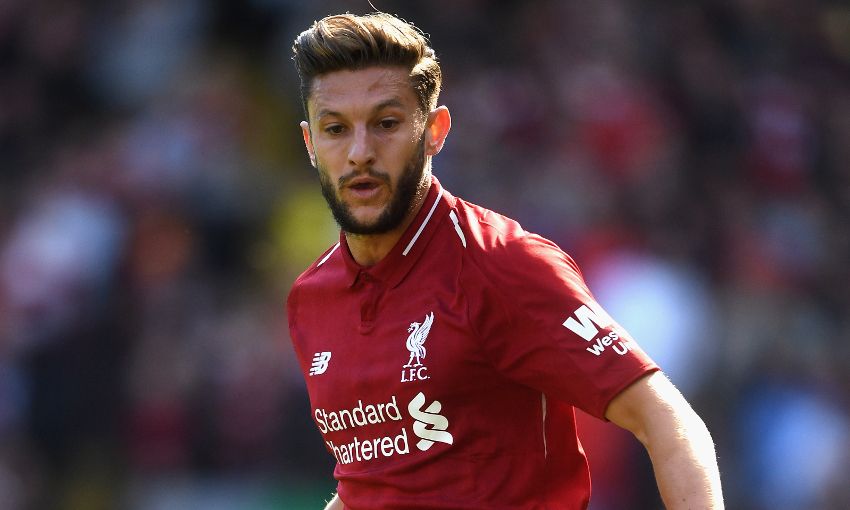 Adam Lallana returns to the Liverpool squad for tonight's pre-season friendly with Tranmere Rovers but Virgil van Dijk and Georginio Wijnaldum will not be involved.

After kicking off their summer schedule with a 7-0 win at Chester FC on Saturday, the Reds are back in action at Prenton Park at 7.30pm BST – and you can watch the whole match live on LFCTV and LFCTV GO.

Lallana is available for the short trip after sitting out the weekend’s game to do extra sessions at Melwood having missed a few days of the opening week of training with illness.

This match comes too soon for Van Dijk and Wijnaldum, however, who only returned to pre-season training on Sunday morning due to international commitments with the Netherlands at the end of last term.

The Dutch pair will benefit from further sessions at Melwood and then be in consideration for Saturday’s friendly with Bury, while Joel Matip is also on course to feature in the same fixture as he builds up fitness after injury.

Danny Ings, who was on target against Chester, is a doubt for the clash with Tranmere due to severe blisters.

Academy goalkeeper Caoimhin Kelleher will be part of the squad.