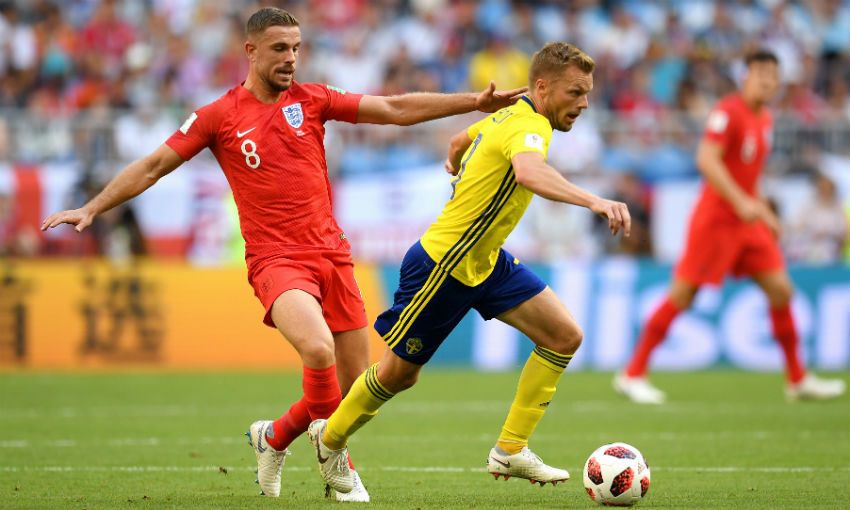 Jordan Henderson played as England marched on to the World Cup semi-finals by beating Sweden 2-0 on Saturday.

Liverpool captain Henderson impressed once again during his 83 minutes on the pitch as headers either side of half-time by Harry Maguire and Dele Alli settled the last-eight tie.

Trent Alexander-Arnold was an unused substitute for the Three Lions. 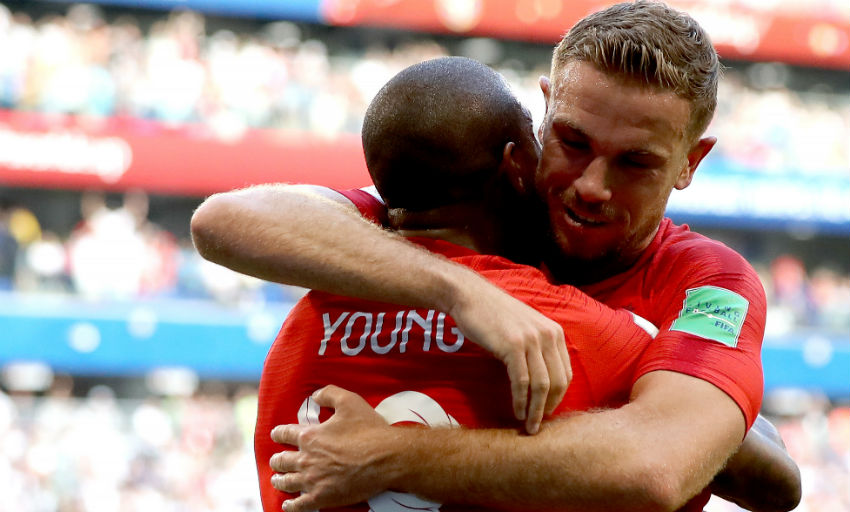