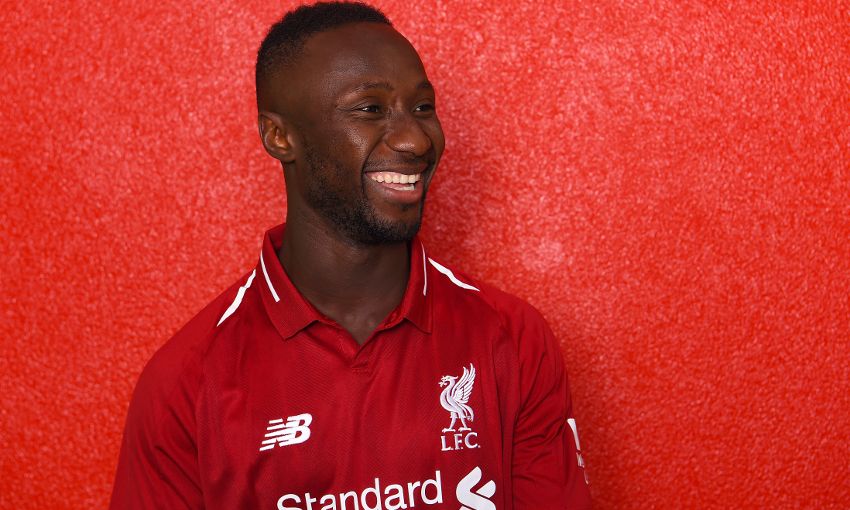 Chester FC 0-7 Liverpool - as it happened

As expected, both Fabinho and Naby Keita will make their debuts for the Reds, with the former part of Klopp’s first-half team and the latter due to play the second 45 minutes at the Swansway Chester Stadium.

Joe Gomez is fit to play after recovering from an ankle injury, but Adam Lallana and Joel Matip miss out.

Klopp is planning to make 10 changes at the interval, with only Nat Phillips set to feature in both halves. The 21-year-old defender will begin the match before being withdrawn for Pedro Chirivella around the hour mark.

Alberto Moreno will captain Liverpool in the first half, and James Milner is to take the armband after half-time.

Watch the game live on LFCTV and LFCTV GO>>>