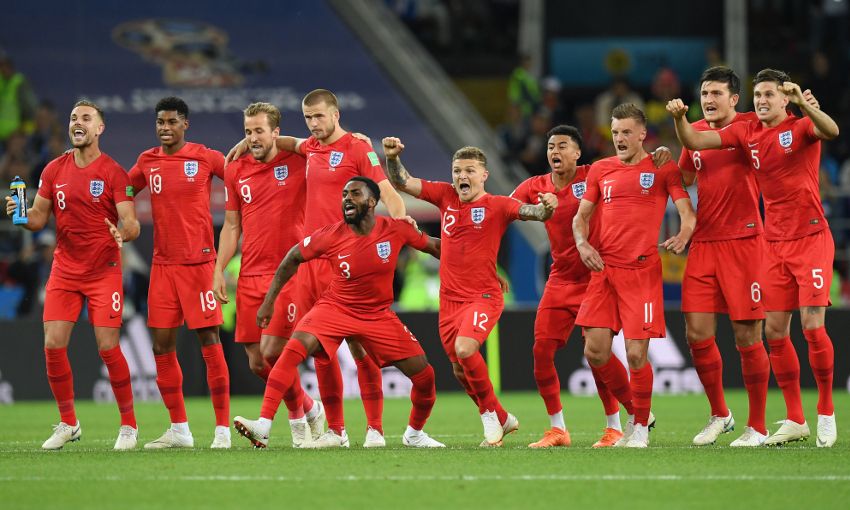 Joe Gomez has been watching England's World Cup campaign with a bittersweet mix of emotions – but is cheering them on from afar as they prepare to face Sweden.

An ankle injury sustained in the final weeks of last season denied the Liverpool defender the chance to represent his country at the tournament in Russia.

Reds teammates Jordan Henderson and Trent Alexander-Arnold are there, though, and have helped Gareth Southgate’s side reach today’s quarter-final.

While Gomez rues the fact misfortune prevented him from being part of the run, he could not be happier to see England in contention.

“100 per cent,” he told Liverpoolfc.com. “The whole nation is behind them.

“It is bittersweet for me personally, I think it’s a natural emotion to wish I was there, just with the circumstances it was under and the chance I could have had.

“But everything happens for a reason and I wish the boys nothing but the best. Hopefully they can keep the momentum going and go all the way.”