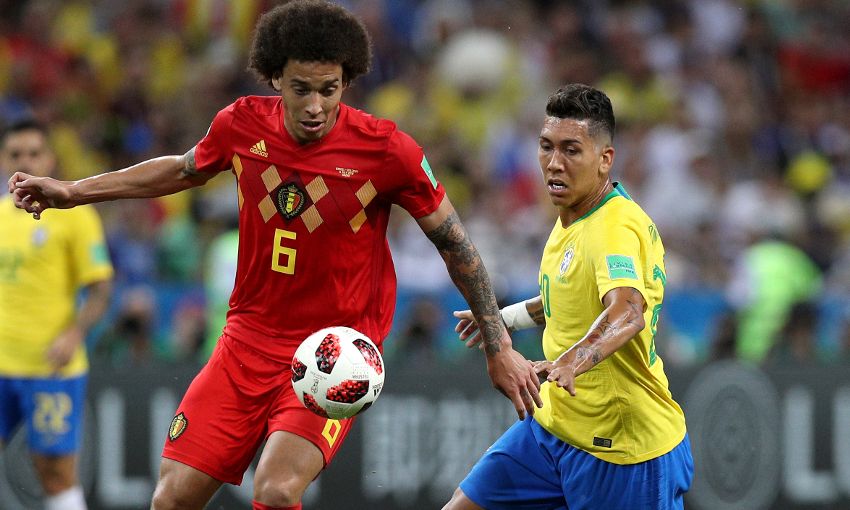 Roberto Firmino's World Cup dream came to an end as Brazil were beaten 2-1 by Simon Mignolet's Belgium in their quarter-final clash in Kazan.

The Liverpool forward was introduced at the beginning of the second half with his country trailing by two – an own goal by Fernandinho and a clinical drive from Kevin De Bruyne.

Tite’s side halved their arrears through Renato Augusto late on to set up a grandstand finale but the Belgians held firm and go through to a last-four meeting with France on Tuesday night.

Mignolet was an unused substitute for Belgium.