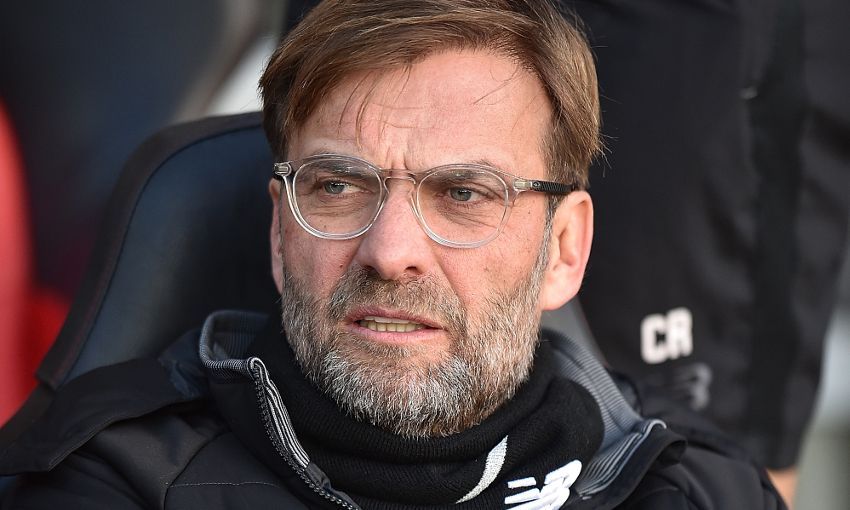 Jürgen Klopp has declared himself pleased with Liverpool's summer transfer activity to date, but admits work remains ongoing behind the scenes to see if the squad can be further strengthened.

The Reds have added Fabinho to their ranks following his transfer from AS Monaco, while Naby Keita’s switch was made official after a deal was agreed with RB Leipzig last August.

“Yes, I am happy,” Klopp told Liverpoolfc.com at Melwood when asked about the club’s activity in the transfer window so far. “And the work [on new signings] is always going on, that’s how it is. Why should we stop until the window is closing?

“It’s all good in the moment. We will see what happens and I will not – and don’t want to – say it looks a little bit better in that department or this department.

“If all the players are coming back and healthy from the World Cup then we have already a really, really good team – and that’s the only thing I need to know.

“What happens on the other side, we will see, but we don’t finish thinking about it before the last day of the window.” 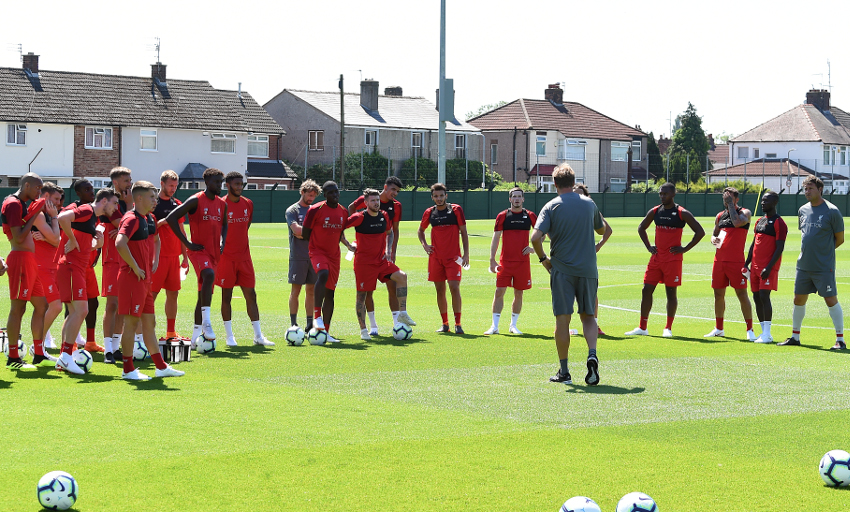 Twenty-six players reported for the first day of pre-season training at Melwood on Monday and Klopp revealed he’s told them he’ll be giving them every opportunity to catch the eye during Liverpool’s forthcoming friendly fixtures.

“We will see [what happens],” said the manager. “I told the boys on Tuesday that everybody has the opportunity to show up, so do it. I’m a lot of things but not blind, so that means I see what they offer – and if someone offers something special then I will realise it and we will make decisions about it.

“It’s not the moment for that. I am really happy that they are all here because [we have] that number of players to go through the games and play these games, which is important for all of us. Then we will see.

“They are all our boys and if they go on loan or not, there are no decisions so far so we have to see how it develops.”