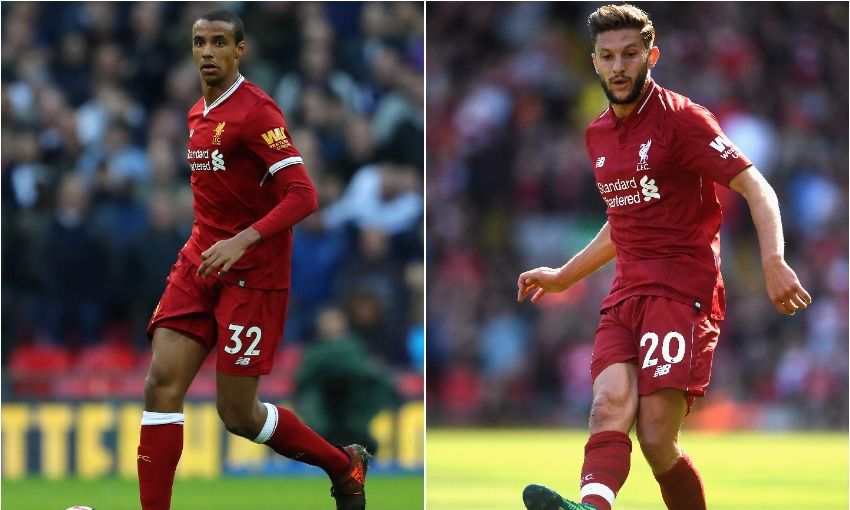 Both reported to Melwood for day one of pre-season training on Monday, but Jürgen Klopp does not expect to have either available for Saturday’s match at the Swansway Chester Stadium.

Matip, who has not played since sustaining a thigh injury in March, is set to return to full training next week, while Lallana is struggling with illness.

Virgil van Dijk and Georginio Wijnaldum will also miss this weekend’s game, with the Dutch duo scheduled to start pre-season training at Melwood on Sunday after being afforded extra time off due to international commitments at the end of 2017-18.

Klopp told Liverpoolfc.com: “I think it’s a bit too early for Joel. He is in training, not doing all but in a few parts he’s doing more than the others. He’s not involved in football at the moment but from next week on he will be fully involved.

“That’s it, pretty much. On Sunday, Gini and Virgil are coming back and then they’ll start their pre-season.

“Adam Lallana will not be involved possibly, not sure. He’s a little bit ill, we have to see. I think Saturday will not be possible for him.”