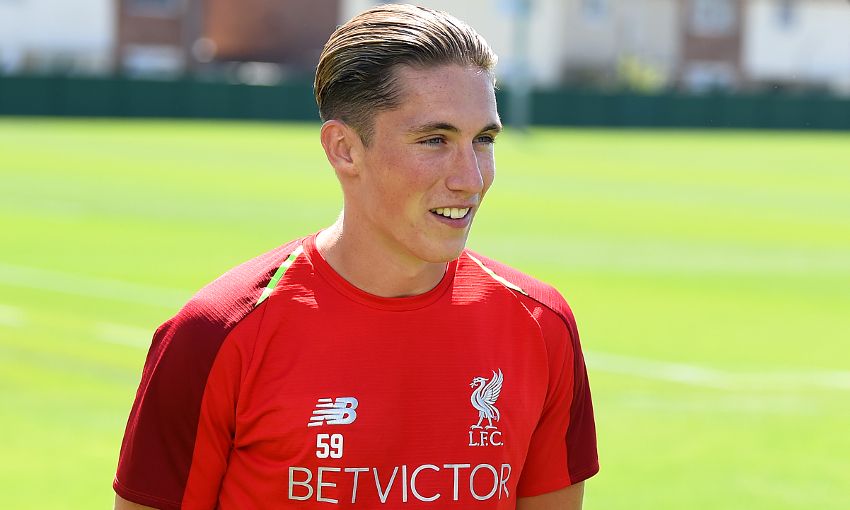 Harry Wilson returned to Liverpool this week a more experienced and confident player with renewed determination to make the grade at the club.

The 21-year-old has squeezed every drop out of 2018 so far, having shone during a loan spell with Hull City in the second half of last season that included 14 games and seven goals.

Along the way, he earned a first start at senior level for Wales and, on his birthday no less, found the net during a 6-0 friendly victory against China.

It’s understandable, then, that Wilson re-joined the Reds for the start of pre-season training on Monday with faith that this is the summer he steps up under Jürgen Klopp.

“It’s great to be back,” he told Liverpoolfc.com after Tuesday’s first session.

“I enjoyed my loan spell but I’ve been looking forward to it all summer, coming back in and getting started again, starting the hard work.

“Last year I was desperate to make an impact in pre-season but I picked up a little injury and that stopped me doing so. With the loan spell behind me, I’ve got a lot of confidence and belief that this season can be my season.

“I went out and got the minutes I needed, scored a few goals and helped Hull climb the table a bit. I really enjoyed that. Now I’m focusing on doing well in pre-season and hopefully getting into this team.”

Day one at Melwood involved a series of fitness tests and checks before a new phase of preparations introduced the ball from Tuesday.

Klopp’s charges don’t have to wait long for a game either, with the first of nine friendlies coming on Saturday afternoon when Liverpool journey to Chester FC.

“Pre-season is quite tough on the body and the mind,” said Wilson.

“I don’t think any player enjoys the running part. So when you come outside and the balls are out, you don’t mind the hard work in between because you get to have a touch of the ball every so often.

“You can do as much work on the training ground or running as you like but the match fitness comes with getting the minutes in. We’re all looking forward to that one.” 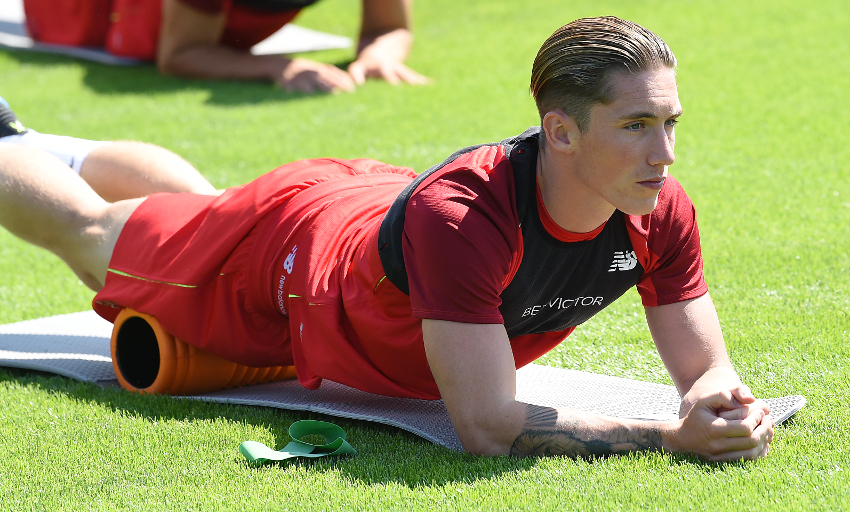 The No.59 observed from afar as the Reds marched to the Champions League final in Kiev with a string of unforgettable performances at Anfield and abroad.

Ultimately, there was heartbreak for the team and the fans after a 3-1 defeat against holders Real Madrid – but Wilson expects further improvement in the coming campaign.

“As a Liverpool fan, although I wasn’t involved in the team I was watching every game I could,” added the winger.

“To see them do so well in the Champions League, it wasn’t to be at the end, but to get that far shows what a great bunch of lads we’ve got here. With the new signings and that belief, hopefully next season we can go one step further.”